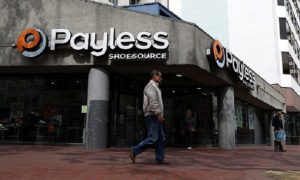 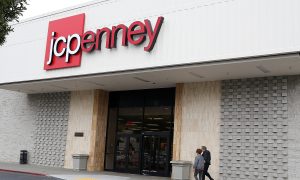 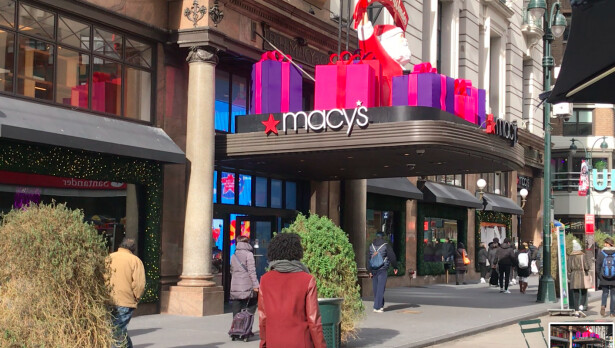 Customers walk out of Macy's the day after the company announced that the 56 Burdines stores and the seven Macy's stores in Florida all will operate under the combined name of Burdines-Macy's in North Miami, Fla., on May 23, 2003. (Joe Raedle/Getty Images)
Companies

Macy’s says it is closing 125 of its least productive stores and cutting 2,000 corporate jobs as the struggling department store tries to reinvent itself in the age of online shopping.

The store closures represent about one fifth of Macy’s current total. The stores, which include about 30 that are in the process of closing, account for $1.4 billion in annual sales.

Macy’s didn’t specify how many jobs would be lost at the shuttered stores.

“We will focus our resources on the healthy parts of our business, directly address the unhealthy parts of the business and explore new revenue streams,” CEO Jeff Gennette said in a statement.

The corporate jobs will be shed as Macy’s closes its offices in Cincinnati and San Francisco, leaving New York as its sole corporate headquarters.

Macy’s is also testing a new store format that’s located at a strip center, instead of a mall.

The moves announced Tuesday come ahead of Macy’s annual investor meeting where Gennette is expected to unveil a three-year reinvention plan.

Macy’s planned closings are the latest blow to American department stores, which have been bruised by the rise of Amazon and the expansion of low-price clothing chains like TJMaxx.

Department store competitors like Sears and fast-fashion chains such as Forever 21 faced similar challenges and were forced into bankruptcy.

The Associated Press and CNN Wire contributed to this report