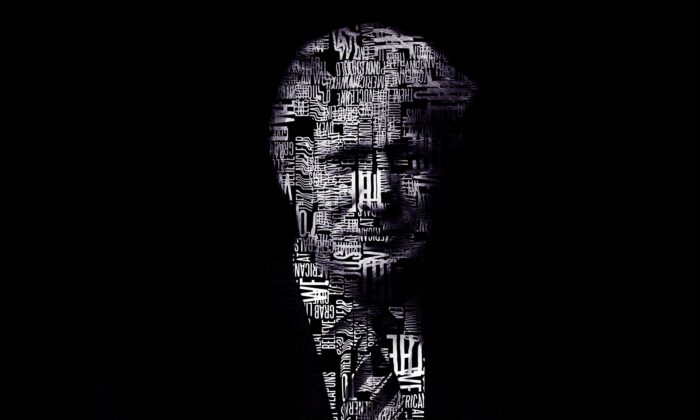 On Monday evening, each of Michigan’s 83 county parties held Republican conventions. Conservatives met with the purpose of electing delegates to the state endorsement convention to begin the process of nominating candidates for attorney general and secretary of state, as well as to the Supreme Court and state education boards.

This is a granular yet critically important process that gives Michiganders, as well as reporters and analysts covering the midterm elections, a glimpse of what direction the Republican Party is headed before this fall’s elections.

In particular, Macomb County, one of the state’s largest and a bastion of blue-collar Republicanism, had 288 credentialed delegates meeting, each representing his or her home precinct. This county, which supported former President Donald Trump twice, could be described as one of the most “America First” large counties in the nation. Trump was even there for a rally last week. It is arguably a bellwether as to the current state of the party and its new conservative-populist coalition going forward.

When Macomb Township Republican Jamie Roe walked into the event at the Shelby Gardens convention space, he said the place was well on its way to being packed and that the mood was “spirited.”

County conventions choose the county executive committee, which in turn elects officers, including the county chair. After the 2020 election, the executive committee members and officers became solely focused on re-litigating the 2020 election. If you disagreed with them or doubted the utility of the exercise, you would quickly be called a RINO. Frustrations grew among Macomb conservatives, who generally did not think the election was stolen and were tired of hearing about it. They wanted to focus on winning in 2022 at the state, local and congressional levels while the chances seem good.

“Last night, everyone who was focused on winning the election in 2022 had been pushed over the edge,” said Roe. “Fed-up activists and elected officials joined together to remove the Executive Committee and officers from office and replace them with a new group focused solely on winning in 2022 and not on the past.” The event, which was raucous, also unified people who have been political adversaries for years but understood that the current path of the county party would lead to disunity and defeat.

Roe was one of those elected to the new Executive Committee.

In 2020, Republicans in Macomb County had an incredible election; they won a majority on the County Commission for the first time since before the Great Depression. They won the offices of county prosecutor, county clerk, county treasurer and public works commissioner, and they gained state legislative seats.

After redistricting in 2022, they have a chance to hold both of the U.S. House seats in Macomb if they reelect Lisa McClain to the House and elect John James to the new open seat at the south end of the county.

Roe added, “We also have great opportunities for legislative gains, and our success here is vital to maintaining majorities in both houses of the state Legislature. Additionally, building a GOP margin in Macomb County is a must if we are going to defeat Gretchen Whitmer and others at the statewide level.”

Macomb’s new county leadership is not by any means anti-Trump—it is just unwilling to be stuck obsessing over a lost election.

“We have all the opportunity in the world to win a lot of races and to govern according to our conservative populist values, but you cannot accomplish anything if all you talk about is what happened in 2020 and try to re-litigate it,” said Roe. “The people who lost always presented themselves as the ‘most pro-Trump’ and are the same as those who sit in the front of church and try to make certain that everyone sees them,” said Roe. But Roe said they also have no experience in winning elections.

“Their life is nothing but virtue-signaling how much more MAGA they are than you,” he said. “It’s old and everyone has had enough.”

In 2020, President Joe Biden carried Michigan by more than 150,000 votes. Last week, at his Michigan rally, the former president began the rally by saying, “The presidential election was rigged and stolen, and because of that, our country is being destroyed.”

Grassroots activists have a way of showing us what is happening within a party long before the first ballots are cast. What happened in Macomb is evidence that the party is ready to move on—not necessarily beyond Trump, but certainly beyond 2020.