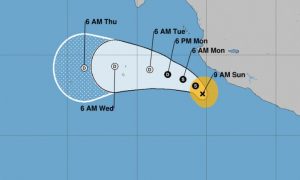 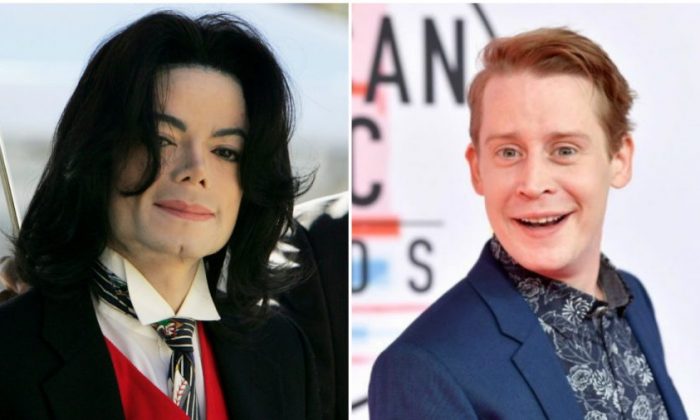 Actor Macaulay Culkin spoke on a podcast about his friendship with Michael Jackson during his youth. Culkin told listeners that in his view, there wasn’t anything inappropriate going on and that it was a normal friendship.

“For me, it’s so normal and mundane. I know it’s a big deal to everyone else, but to me, it was a normal friendship,” Culkin said, via the Inside of You with Michael Rosenbaum podcast. “He reached out to me because a lot of things were happening, big and fast with me and I think he identified with that.”

The one and only @IncredibleCulk joins me for the podcast this week. Hear about his Catholic School fights, pranks calls with Michael Jackson, and getting drunk in Thailand. Listen now! https://t.co/uSaGvuVzDo #macaulayculkin #insideofyou pic.twitter.com/QLLt2mkZjm

“At the end of the day, we were friends,” Culkin said. “It’s one of my friendships that people question, only because of the fact he was the most famous person in the world.”

“You don’t have to explain your friendships to people,” Culkin said.

Culkin talked about how Jackson reached out as a way to bond with another person going through what he did as a child, having the pressures of fame. He insisted there was nothing odd going on.

“Nobody else in my Catholic school even had this much idea of what I was going through,” Culkin shared.

Culkin also said that Jackson was hilarious, and that the two would make prank calls together. He also said that at the time he didn’t think of the King of Pop as anyone special.

“I think that’s also one of the reasons also why we got along. Everyone’s always thoroughly impressed by him, and so the fact that there was someone who treated him like a normal person: it was that simple.”

Macaulay Culkin is set to star in an upcoming movie, “Changeland,” alongside Seth Green. It will be Green’s first feature movie as a director. Green is known as the talent behind the Emmy-Award winning animation series, Robot Chicken.

Merry Christmas to me, from all of you!

My new middle name has been chosen. You voted and the winner is clear.

It has a nice ring to it (if you like my name).#MerryChristmas

Culkin also reprised the role he made famous as a child actor.

In a fun holiday ad for Google Assistant, the adult Culkin portrayed Kevin McCallister again and acted in scenes from “Home Alone” that were updated and refashioned for the current day. He was nine-years-old when he acted in “Home Alone.” In his reprised role for Google, he is 38, Entertainment Weekly reported.

Culkin’s brother, Kieran Culkin, was up for a Golden Globe award this year for his role in TV series “Succession.” He was competing for Best Performance by an Actor in a Supporting Role in a Series, Limited Series or Motion Picture Made for Television. Ultimately, Ben Whishaw took home the award. Kieran also acted in “Home Alone.”

Culkin’s started in showbiz at just four-years-old, appearing in off-broadway shows. His most famous role, that in 1990’s “Home Alone,” brought the movie $285 million in U.S. box office revenue, according to IMDB.