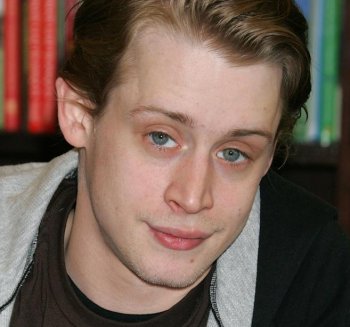 Macaulay Culkin attends a signing for his book 'Junior' at Barnes & Noble Booksellers at The Grove on March 18, 2006 in Los Angeles, California. (David Livingston/Getty Images)
Entertainment

He played Kevin McCallister 1990's Home Alone and 1992's Home Alone 2: Lost in New York alongside Joe Pesci and Daniel Stern. Both films did exceptionally well at the box office. At the time, the first movie was the third-highest grossing film of all time.

Culkin´s role in the Home Alone movies granted him an American Comedy Award, a Chicago Film Critics Association Award for Emerging Actor, a Young Artist Award and a Golden Globe nomination for Best Performance by an Actor in a Motion Picture.

Culkin's other movies experienced moderate success with the first My Girl movie, as well as in The Good Son, Richie Rich, and Getting Even With Dad.

However, his breakout success as a child did not carry over into his teens and adult life and nabbed few roles in major motion pictures.

The actor is currently working on a military comedy called Service Man, which is scheduled for release in July 2011.