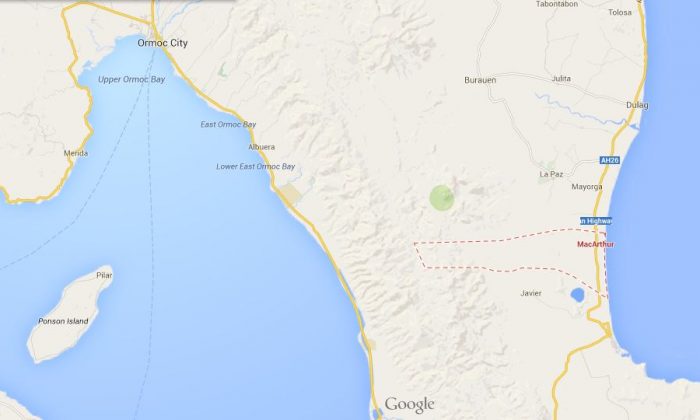 MacArthur, Leyte: People Eating Rats and Stray Dogs After Running Out of Food

MacArthur in Leyte Province was one of the many small towns hit hard by Typhoon Haiyan, and although there were no reported deaths, food has became a pressing issue.

Cat Gonzales Mones of Manila said via Twitter that after two days she finally got into contact with family members, and they told her the lack of food is the main problem.

Patrick Hothersall, a Chicago resident whose wife Naume was in the town when the typhoon hit, told Epoch Times via email that he’s received information that the situation in MacArthur has gotten so intense that they’re eating animals.

“Before the typhoon there was a drought and an infestation of black rats,” he said. “People have resorted to eating the rats and stray dogs.”

Little information is available about the situation in MacArthur and a range of other towns that were hit by Haiyan, even five days after it struck.

Mayor Nones, who posted a picture of the town on his Facebook, said that most of the houses in MacArthur were damaged or destroyed.

Nearby Dulag and other towns and cities in the region, such as Ormoc City, were also hit hard, and suffered dozens of casualties.

Tacloban City in Leyte, northeast of MacArthur, was perhaps the worst hit city, with hundreds dead.

Calicoan Island: Communication Still Down with Island After Typhoon Yolanda