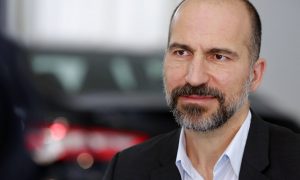 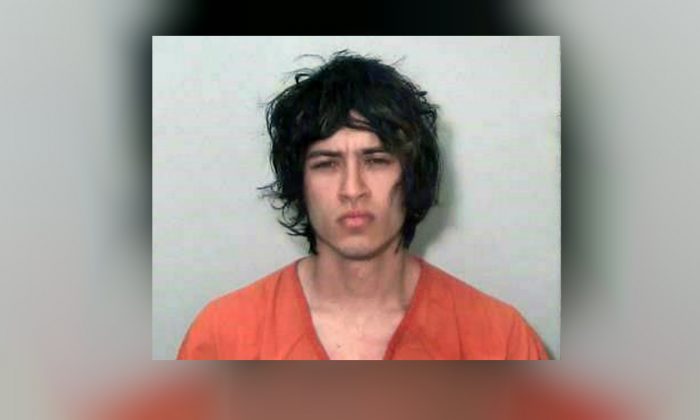 A Lyft passenger in Arizona attacked his seven-month pregnant driver with a knife and then drove off in her SUV, leaving her and her unborn baby to die.

Suspect Fabian Durazo, 20, has been arrested on two counts of first-degree murder and one count each of kidnapping and armed robbery, authorities said, according to reports.

Driver Kristina Howato, 39, a Lyft driver who was expecting her third child, in her third trimester, received a pick-up request at around 1:30 a.m. on Jan. 27 in the city of Pheonix.

She picked Durazo up from a suburban address and took him about half a mile, but as she pulled up, he allegedly attacked her while she was still sitting in her Mercury SUV, stabbing her multiple times.

Even after Howato had got out of her SUV, reports say Durazo continued to attack her, before jumping in the vehicle and driving 150 miles toward the California-Arizona border.

Authorities were able to use GPS tracking installed in the car to find him and arrested him on the afternoon of Jan. 27.

According to CBS 5, police say that he confessed to stabbing Howato and stealing her SUV.

The motive for the stabbing remains unknown, police said, but they don’t believe Durazo and Howato knew each other, reported The Associated Press.

Vivek Sharma lives in the apartment complex near where the attack happened.

“The lady was shouting in front of our house for help. She was banging the door. She was trying to get inside the house,”  Sharma told ABC 15.

Eyewitnesses told local reporters that her T-shirt was soaked in blood.

Another apartment resident Jon DeGuzman, told ABC 15, “I got some gloves, tried to do the best first aide as we could and tried to stop any bleeding,”  DeGuzman said.

He called 911 and then tried to help as the pregnant woman collapsed on a stairwell.

“I asked her what happened. She said she was stabbed. I asked her where and she said all over,” said DeGuzman.

Sharma said the emergency services arrived within two minutes of receiving the 911 call, but it was too late. Howato was taken to Scottsdale Osborn Hospital, where both she and her unborn baby died.

According to AP, a statement from officials with San Francisco-based Lyft said: “We were shocked and deeply saddened to learn of this tragedy, and our thoughts are with the family and friends of the victims.”

Swift action and outstanding police partnerships described by PIO SGT. ELCOCK @TempePolice as responsible for rapid apprehension of the homicide suspect as the suspect fled toward California @Arizona_DPS pic.twitter.com/I8nBfQUTpM

Lyft and Uber both prohibit drivers from carrying guns, but some drivers have other weapons. “Just in case, of course,” said Britney. “Pepper spray, a knife. I’m going to carry.”

“I think if we are vetted properly and know how to use a firearm that we should be able to carry one,” Crystal Welsh, who has been driving for two months told ABC15. “I would feel a lot safer.”