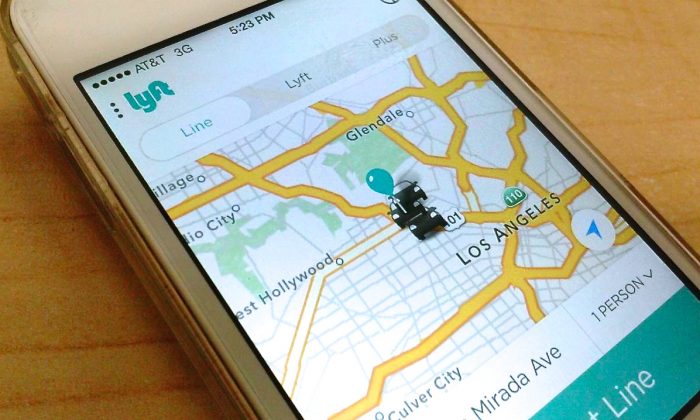 Los Angeles is the second city after San Francisco to have this feature, which launched there on Aug. 6.

The Line feature allows people who are going to nearby destinations to share their ride, saving up to 60 percent on their fare, says Lyft.

The company is marketing it as a way to save money, save space on the road, and a way to keep traffic-related pollution down.

“These vehicles are going to be around for a long time, but we can use them much more efficiently,” said John Zimmer, Lyft co-founder and President at a CityLab conference on Monday in downtown L.A.

Based on the data so far, Zimmer is optimistic that L.A.’s infamous traffic congestion can be lowered by ride-sharing services like Line.

“What we found when we were looking at the data is that in San Francisco, 90 percent of the rides had someone else going the same way as you,” he said.

One Lyft driver who chose take part in the carpooling service and just finished training for it, said it was too early to measure its success.

Lyft, which has close to 60,000 drivers in 70 cities across the US, says Los Angeles has become one of the company’s largest markets.

Lyft rolled out its new feature despite state and county regulators warning Lyft and other popular ride-sharing apps Uber and Sidecar that their carpooling features are illegal.

State and county officials say that because they charge passengers individual fares instead of letting them truly split the cost, they need to apply for a modification to their permit.

Lyft representatives said the company is willing to work with regulators and is confident the issue can be resolved.