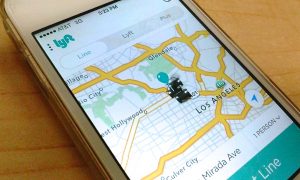 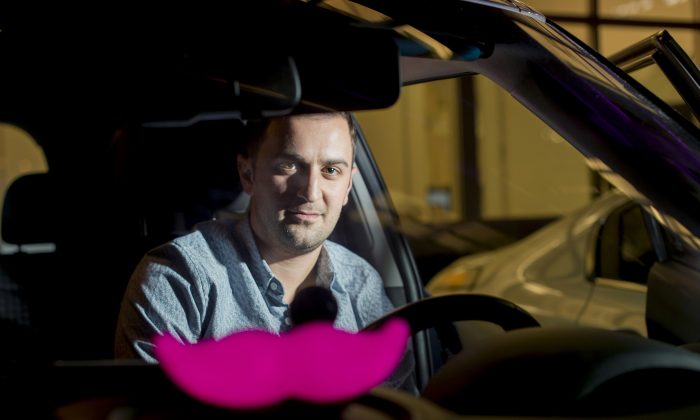 Hundreds of drivers lost a total of at least $5 million worth of bonuses offered in promotional deals in major U.S. cities, said the lawyers who filed the breach-of-contract and fraud lawsuit on Wednesday, according to The Associated Press.

The San Francisco-based ride sharing company had promised the bonuses if drivers could recruit new riders, said the 22-paged complaint.

A driver could split $2,000 between him or her and a friend, the promotion deal claimed. Lyft also offered a $1,000 sign on bonus, allowing new drivers to sign up and earn the money without referrals. Drivers had to sign up for the promotion by Feb. 25 and complete their first rides by March 5.

According to the lawsuit, Lyft also processed the applications too slowly for drivers to make the March 5 deadline. The company had to conduct background checks on each applicant, which would take at least one to two weeks to process.

“Lyft’s actions caused outrage throughout the Lyft community,” stated the lawsuit, with many drivers “believing the entire promotion had been a scam.”

Users took to the Internet to complain, calling the situation “Lyftgate.”

Uber and Lyft Lawsuit Is Like ‘Square Peg and Two Round Holes,’ Says Judge

The lawsuit represents a San Diego current driver and a Los Angeles applicant.

For Lauren Turton, the current Lyft driver in San Diego, her new driver application was only successfully processed on March 9, keeping her from earning the $1,000 bonus, according to the lawsuit.

Lyft recently raised $530 million in new funding and is valued at over $2 billion, according to recent reports.

Its competitor, privately held Uber, is valued at $40 billion and has raised almost $6 billion since its founding six years ago. The company has stirred up controversy in past months for surge pricing, during holidays or emergency situations.

The two firms are also being challenged for their business practices.

Drivers recently leveled two separate lawsuits at Uber and Lyft for allegedly misclassifying drivers as independent contractors to avoid paying employee benefits. The two companies requested summary judgments but the two San Francisco judges ruled on Wednesday that the cases will be decided by juries.

Lawyer Shannon Liss-Riordan, who is representing both Uber and Lyft drivers, stated that the two cases bore similarity. “In addition to misclassifying drivers as independent contractors, both companies appear to think they can get away with making promises to their drivers and then renege on them,” she wrote in an email.

Lyft could not immediately comment on the lawsuit, spokeswoman Chelsea Wilson said to AP. However, several thousand new drivers did qualify for the promotion and “for those who didn’t, we will not use their information unless they specifically indicate they still want to become a Lyft driver,” according to a company statement.