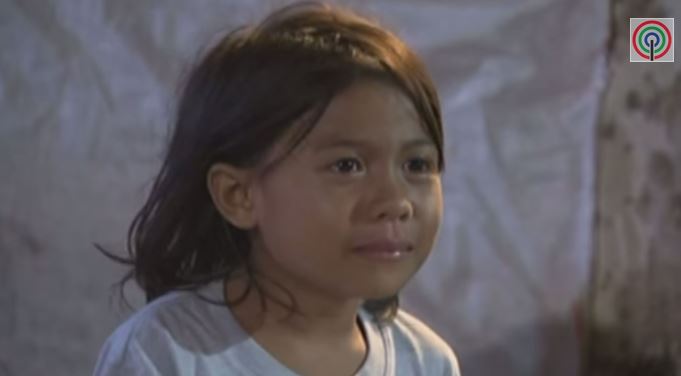 Lyca Gairanod, the winner of The Voice Kids in the Philippines, appeared on an MMK episode over the weekend, and the ratings are in.

The Maalaala Mo Kaya, which featured the story of 9-year-old Lyca’s life and rise to fame, registered a nationwide rating of 38.4 percent, the show said via Facebook on Monday. That’s higher than the average share of 26.4 percent it had per episode in July.

Lyca’s story included her time as a scavenger in Tanza, Cavite.

Malou de Guzman and Ronnie Lazaro were part of the cast of the story. Lyca starred as herself.

Besides the high ratings, “Gairanod’s “Maalaala Mo Kaya” episode also dominated conversations online. Its official hashtag, #MMKLyca, became the No. 1 trending topic in the Philippines and worldwide on Twitter during its telecast,” according to ABS-CBN.

“After her TV drama debut, Gairanod is set to join the cast of the Vice Ganda-starrer ‘Praybeyt Benjamin 2,’ according to director Wenn Deramas. The comedy movie will compete at this year’s Metro Manila Film Festival.”