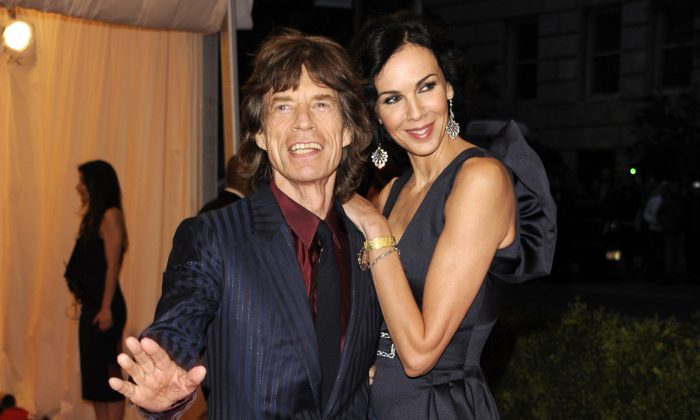 Famous designer and girlfriend of the rock legend Mick Jagger was found dead in her apartment this Monday morning. L’wen Scott, 47, lived in a Midtown Manhattan apartment building where the police found her hanged, the Daily News reported.

According to Mick Jagger’s spokesperson, the rock star is “completely shocked and devastated by the news,” wrote the paper.

Scott was found hanging from a scarf that was tied to the doorknob. She reportedly text her assistant to come over and let herself in, but when the assistant arrived she found Scott dead and called 911.

The police did not find a suicide note and are not suspecting foul play.