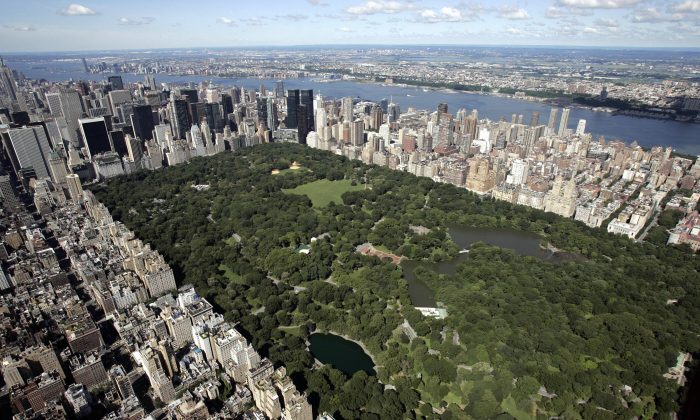 NEW YORK—The strength of the condominium market and higher closing prices in the luxury segment drove up the average sales prices in Manhattan in the final quarter of 2014, according to sales data released by Town Residential and Douglas Elliman.

Andrew Heiberger, CEO and Co-Chairman of TOWN Residential, said sales in the luxury market had been especially notable. The average price per square foot is exceeding $2,500, nearly 10 percent more than this time last year.

“As a testament to continued enthusiasm and demand in our market, we have seen a 25 percent uptick in building permits across the five boroughs. This number is significant as it further reinforces New York City as a sought-after global destination for real estate development, investment and enjoyment,” Heiberger said.

Douglas Elliman’s fourth quarter 2014 report showed that half of all sales were sold at or above list price. Median sales prices increased in Manhattan by 14.6 percent to $980,000, with the price per square foot up 9 percent to $1,284 compared with the same period during the previous year.