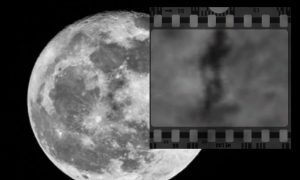 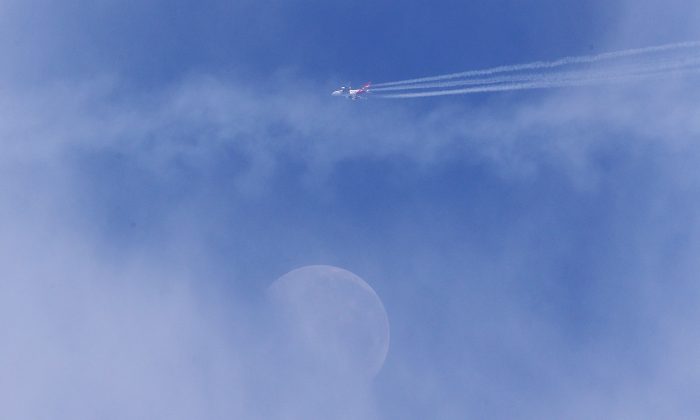 LONDON—It’s the moon mission for the masses.

A project to fund a private lunar exploration mission got underway Wednesday, offering the public the chance to take part.

For as little as 10 pounds ($15), Lunar Mission One gives the public a chance to buy space on memory discs that will be buried in a hole drilled into the lunar surface.

The public will be invited to leave music, photos and videos on the disc — helping creating a chronicle of the people of Earth. Those offering more funding will leave more data, including DNA in form of a strand of hair.

“Governments are finding it increasingly difficult to fund space explor photoation that is solely for the advancement of human knowledge and understanding as opposed to commercial return,” said British engineer and city financier David Iron, who came up with the plan. “The world class team of advisers and supporters we have assembled will address this issue and crucially anyone from around the world can get involved for as little as a few pounds.”

The mission plans to land a spacecraft on the moon in 10 years. It will drill a hole at least 20 meters (21 yards) but possibly as deep as 100 meters (109 yards) to access lunar rock that is billions of years old.

It will use crowd-funding platform Kickstarter to finance its development phase.

“We have carried out research and been quite surprised how keen people are,” Iron said. “School kids think the idea of having a bit of themselves on the moon is fantastic.”

Lunar Mission One hopes to tap into the excitement surrounding the European Space Agency’s recent historic first — landing a washing machine-sized spacecraft on a comet speeding through our solar system at 41,000 mph (66,000 kph).