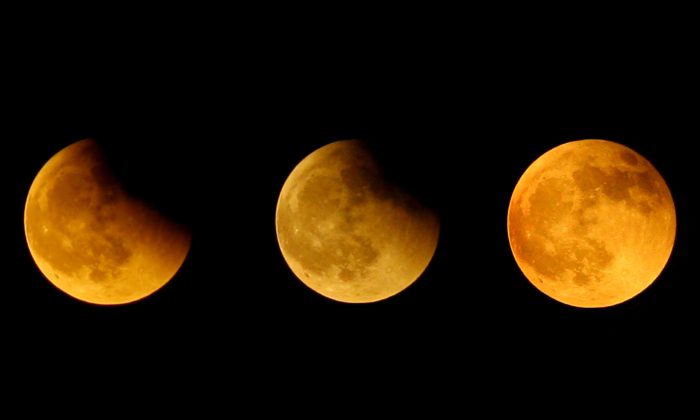 Lunar Eclipse Thursday, Will be Live-Streamed

Lunar eclipse Thursday: The lunar eclipse happens when the Earth’s shadow falls on the Moon.

On the other hand, a solar eclipse happens when the Moon’s shadow falls on the Earth.

This eclipse will be a partial one.

“In this case, the moon only just clips the edge of the deepest part of the shadow, called the umbra,” said Mark Hammergren, an astronomer at Adler Planetarium in Chicago, Illinois, according to National Geographic.

Who will see it?

How long will it last?

Because it is a partial eclipse, the whole eclipse will probably last less than half an hour, according to Hammergren.

“This eclipse is distinguished, or undistinguished, by being the second shortest partial eclipse of the moon in the 21st century, lasting only about 27 minutes,” he said.

How can you watch it?

The eclipse will be live-streamed by SLOOH and the Virtual Telescope Project. SLOOH will start at 3 p.m. Eastern time and the project will start at 3:30 p.m.

“This will not be a spectacular event, as the moon will enter only marginally the Earth’s shadow, but it will be well worth a look,” Virtual Telescope officials said in a statement.

Solar eclipses will take place on May 10 and Nov. 3.

People who can’t see this one needn’t fret: the other two lunar eclipses will be visible from the Americas.