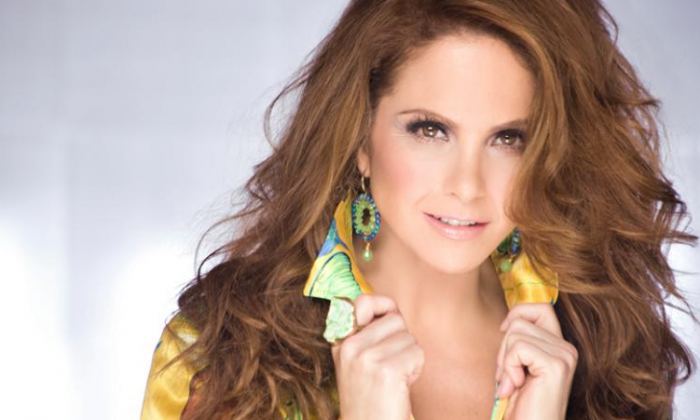 Lucero, who is best known for starring in Univision shows, has signed a contract with Telemundo to host the new music competition “Yo Soy El Artista.”

The actress, who has been in “Por Ella Soy Eva” and Soy Tu Duena” among other shows, will be the face of the new Sunday primetime competition.

“I am extremely happy to be the host of ‘Yo Soy el Artista,'” she said in a statement.

“It is a powerful reality concept with all the necessary ingredients to discover great new talent and develop them. I love that aspect of the show. These types of programs are attractive for the audience and very important for so many artists who are waiting for a great opportunity. I also am thrilled to work with such a great team of professionals who are fully committed to such an important project.”

“Lucero embodies the essence of what we call a true Artist,” said Jesus Torres Viera, EVP of Programming at Telemundo, in a statement. “Her successful career in acting, singing and performing, together with her charismatic and charming on-stage persona make her the ideal MC for this revolutionary show.”

According to Latin Times, the contract is “a major blow” to Univision, which has had the singer as host in various award shows like “Premios Lo Nuestro” and “Latin Grammy Awards.”

It also marks the first time she has a project following the animal hunting photo scandal earlier this year.