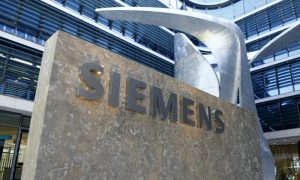 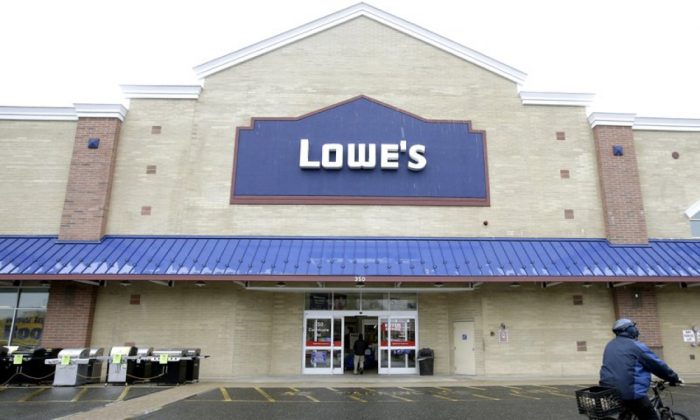 A cyclist rides near an entrance to a Lowe's retail home improvement and appliance store in Framingham, Mass., on Feb. 23, 2018. (Steven Senne/File Photo/AP)
Companies

Lowe’s Is Laying Off Thousands of Workers

Lowe’s Cos. is laying off thousands of employees at its U.S. stores as it outsources some of their duties to outside companies.

The home-improvement chain, based in Mooresville, North Carolina, declined to say exactly how many employees were affected. But The Wall Street Journal reported that thousands of employees were told this week that their jobs were eliminated, which the company confirmed.

Lowe’s spokeswoman Jackie Pardini Hartzell said Thursday that the cuts are coming as the company moves to third-party assemblers and facility services to allow store associates to spend more time on the sales floor serving customers.

Previously some store workers did assembly work, such a constructing floor models, and janitorial work. Hartzell said that employees in these positions will have the opportunity to apply for other open roles at Lowe’s.

She said the company is not disclosing how many are affected as the number of employees impacted varies by store and the company has a strong track record of retaining associates in other roles within the company.

Lowe’s, under its relatively new CEO Marvin Ellison, is trying to return its focus to its home improvement chain and streamline its business.

After Ellison took the reins last year, he thinned executive positions at the company and began paring away weaker selling items in its stores.

Previously, Lowe’s closed 20 U.S. stores, exited its Mexico business and shut down its 99 Orchard Supply Hardware stores in the United States. And it wants to bolster its business with professionals, something that has been Home Depot’s forte.

The home improvement sector has been one of the bright spots in retail against Amazon and online rivals. Unlike many department stores and mall-based retailers, Lowe’s, Home Depot and home improvement retailers have not made mass store closures.

“In this very challenging retail landscape, we’re fortunate to be in a sector with high demand,” Ellison said at a retail conference in June. “We’re focused on what we call retail fundamentals.”