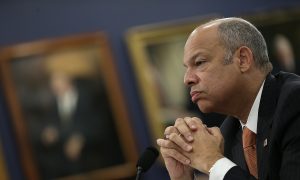 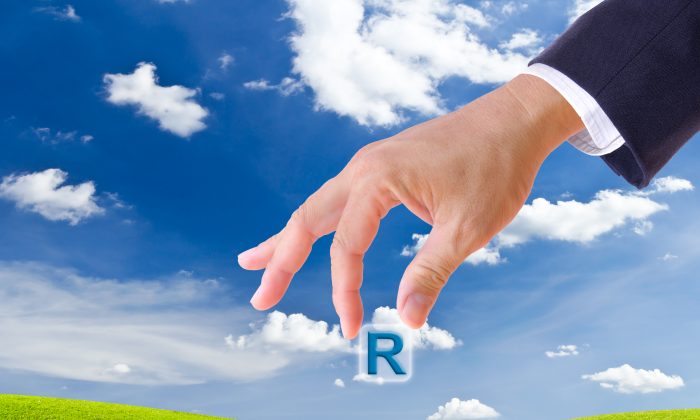 "A questionnaire measuring impulsivity for individuals in critical positions may be one of the screening mechanisms businesses could use," says Laura Smarandescu. (Tungphoto/Shutterstock*)
Careers

Is Low Self-Control a Threat to Security?

Researchers are using brain imaging to help companies determine which employees could pose a cybersecurity risk.

To do that, they measured brain activity to identify what might motivate an employee to violate company policy and sell or trade sensitive information. The study found that self-control is a significant factor.

Researchers defined a security violation as any unauthorized access to confidential data, which could include copying, transferring, or selling that information to a third party for personal gains.

In the study, published in the Journal of Management Information Systems, Qing Hu, professor in information systems at Iowa State University, and his colleagues found that people with low self-control spent less time considering the consequences of major security violations.

‘Not Thinking About It as Much’

The study used EEG to measure brain activity and examines how people would react in a series of security scenarios. Researchers found people with high self-control took longer to contemplate high-risk situations. Instead of seeing opportunity, or instant reward, it’s possible they thought about how their actions might damage their career or lead to possible criminal charges, Hu says.

For the study, researchers surveyed 350 undergraduate students to identify those with high and low self-control. A total of 40 students—from both the high and low ends of the spectrum—were then asked to do further testing in the Neuroscience Research Lab at Iowa State’s College of Business.

They received a series of security scenarios, ranging from minor to major violations, and had to decide how to respond while researchers measured their brain activity. Robert West, a professor of psychology, analyzed the results.

“When people are deliberating these decisions, we see activity in the prefrontal cortex that is related to risky decision making, working memory and evaluation of reward versus punishment,” West says. “People with low self-control were faster to make decisions for the major violation scenarios. It really seems like they were not thinking about it as much.”

The findings reflect characteristics of self-control in criminology, in which individuals with low self-control act impulsively and make riskier decisions. However, with traditional research methods and techniques, researchers could not determine if the low self-control group was more likely to act based on immediate gain, without considering the long-term loss, as compared to the high self-control group.

It’s possible that social desirability bias, or the tendency to act in way that is viewed as desirable, masked the true intentions of participants. With neuroscience methods and techniques, the results are more reliable and provide a better understanding of human decision-making in various circumstances, researchers say.

What does this mean for business?

The number of security violations grew to nearly 43 million last year, up from almost 29 million in 2013, according to the Global State of Information Security Survey 2015.

The survey found employees, current and former, were the top-cited offender. Not all employee security breaches were malicious or intentional, but those that were created significant risk to organizations around the world. This highlights the need for organizations to focus internally to protect sensitive information.

Laura Smarandescu, an assistant professor of marketing, has used psychological methods in prior studies to gain a better understanding of an individual’s thought process. She says this study could help businesses determine which employees should have access to sensitive information.

“A questionnaire measuring impulsivity for individuals in critical positions may be one of the screening mechanisms businesses could use,” Smarandescu says.

Other studies on human behavior recommend implementing comprehensive policies and procedures, training for employees and clear, swift sanctions against security misconduct to deter future violations. However, in regard to low self-control, traditional training may not cut it, Hu says.

“Training is good, but it may not be as effective as believed. If self-control is part of the brain structure, that means once you’ve developed certain characteristics, it’s very difficult to change,” Hu says.

* Image of ‘hand‘ via Shutterstock