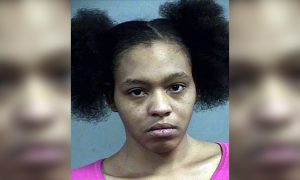 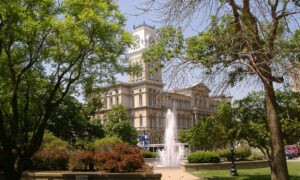 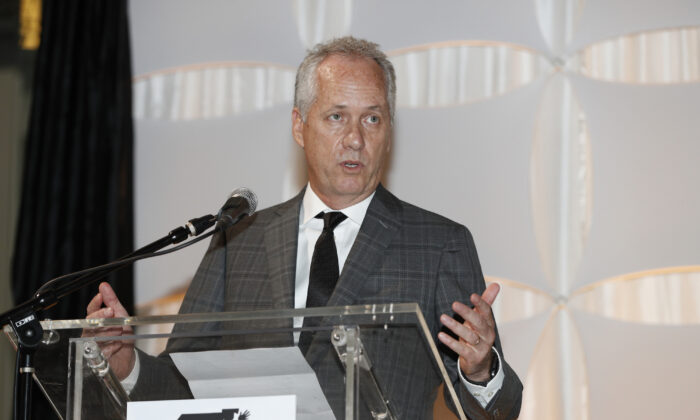 Louisville Mayor Greg Fischer on Monday fired the city’s chief of police after learning that the body cameras of police officers involved in the fatal shooting of a local business owner were inactive.

Steve Conrad, Louisville Metro Police Chief, was relieved of duty Monday while the two officers involved in the killing of David McAtee were placed on administrative leave, Fischer said during a press briefing.

“This type of institutional failure will not be tolerated,” Fischer said. “Accordingly, I have relieved Steve Conrad of his duties as chief of Louisville Metro Police Department

McAtee, who ran YaYa’s BBQ Shack near the scene of the fatal shooting, was killed when Louisville officers and the National Guard attempted to disperse a large group of protesters at 12:15 a.m. According to a statement made by Conrad earlier Monday, officers returned fire after someone allegedly “shot at” law enforcement.

“LMPD and the Kentucky National Guard returned fire resulting in death,” Kentucky Gov. Andy Beshear said in a statement Monday morning, adding that he requested the Kentucky State Police conduct an independent investigation into the shooting in an “honest and transparent way that will not take months.”

Beshear described the situation as unacceptable, adding, “This is the entire reason that we have those cameras.”

The police officers involved violated department policy by either failing to activate their body cameras or not wearing them, Deputy Chief Robert Schroeder said.

“We will review the entire incident to determine if there were any other policy violations that occurred,” Schroeder said. “I assure you, there will be discipline for failing to utilize our cameras.”

Officials said other footage and audio of the fatal shooting will be released.

The incident will also be investigated by FBI and the U.S. Attorney’s Office, U.S. Attorney Russell Coleman said Monday.

Conrad, who will be replaced by Schroeder, had been expected to retire later this month after eight years on the job, amid the controversial killing of Breonna Taylor—a 26-year-old Kentucky medical worker who was killed in her home by law enforcement officers, who executed a “no-knock” drug warrant after midnight.

On March 13, Kenneth Walker, the boyfriend of Taylor, fired a handgun which he legally owned, believing the Louisville home he and Taylor shared was being broken into.