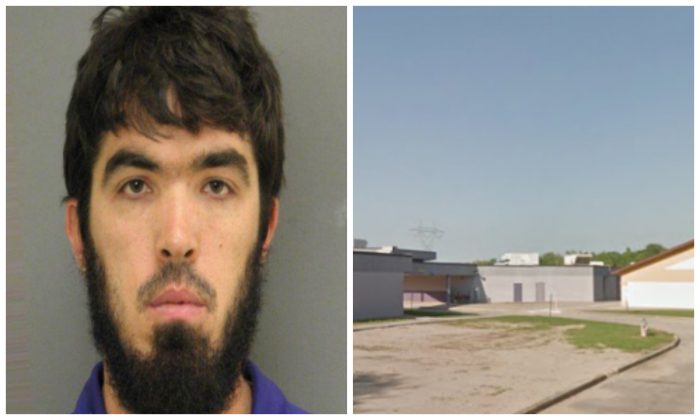 A Louisiana teacher faces charges of sexual battery and prohibited sexual conduct after allegedly getting involved with a 17-year-old student at his school.

“The text messages which occurred during and after school included inappropriate conversations and pictures. Eusea is also charged with allegedly having inappropriate physical contact with a student,” according to the St. Charles Parish Sheriff’s Office.

Eusea was arrested but released after posting bond.

Court Ruling Might Effectively Close Most Abortion Clinics in Louisiana

The case is still under investigation.

School system spokeswoman Stevie Crovetto told The Times-Picayune that Eusea has been suspended without pay.

The paper noted that Eusea is the fourth St. Charles Parish teacher arrested on charges of sexual misconduct with a student in less than two years, although the other three were females.