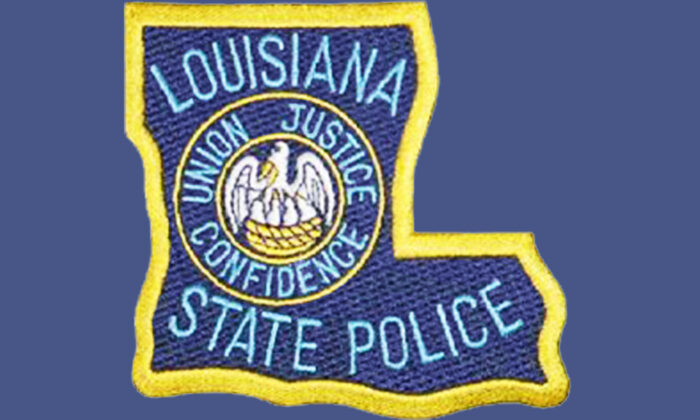 A Louisiana sheriff has stated that she will not arrest pregnant women seeking abortion in her jurisdiction. (Wikipedia | State of Louisiana)
Politics

Orleans Parish Sheriff Susan Hutson from Louisiana has announced that she will not be accepting any individual to custody at the Orleans Justice Center arrested for violating the 2006 trigger law that bans abortions in the state following the U.S. Supreme Court overturning Roe v. Wade.

The Sheriff’s announcement “tightens the circle of protection from arrest, prosecution, and incarceration for women and medical professionals who seek or provide reproductive healthcare services” including abortion, according to a July 7 press release from the Sherriff’s Office.

“Our community elected me to bring progressive change to our jail, not to bring us back to the days before Roe v. Wade,” Hutson said in the release. “I stand with our District Attorney and City Council in saying we will not use the limited resources of our offices to criminalize a women’s right to choose or a physician’s duty of care.”

The Sherriff’s announcement came hours after the New Orleans City Council members adopted a resolution that asked local police and prosecutors not to enforce any abortion laws in the state. Referring to abortion as a human right, the resolution insisted that New Orleans has a “responsibility” to protect such rights of its citizens.

The City Council’s statement does not carry the force of law. As such, it remains unclear how it would affect any law banning abortions. Assurances from city officials are unlikely to convince abortion providers to continue operations, and medical professionals and doctors are not likely to risk their licenses or face the possibility of jail time over the issue.

“The temporary restraining order does not—and cannot—immunize medical providers from liability from criminal conduct,” Jeff Landry, Louisiana’s Republican attorney general, wrote in a letter to Louisiana State Medical Society Executive Vice President Jeff Williams on June 29. “Louisiana medical providers should not fall prey to breathless media reports of injunctions. Subject to certain exceptions, abortion is a criminal offense in the state of Louisiana, and it has been since last Friday.

Landry, who argued that the case be transferred to Baton Rouge, celebrated the court decision, stating in a July 8 tweet that he was “fighting and Winning for Louisiana!

“Reports that Biden is planning #abortion executive order. If he does, we will meet it with legal action and defeat him in court again! #RuleOfLaw” Landry said in another tweet the same day.

The 2006 trigger laws banning abortion provide no exceptions for rape or incest. The SB342 bill passed in the recent legislative session and signed into law by the state Governor also bans most abortions and punishes people who offer abortion services with fines and jail time. Both laws provide exceptions only in case of medical risk to the pregnant woman.