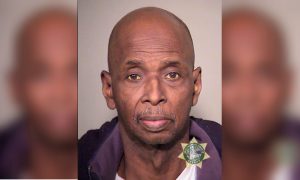 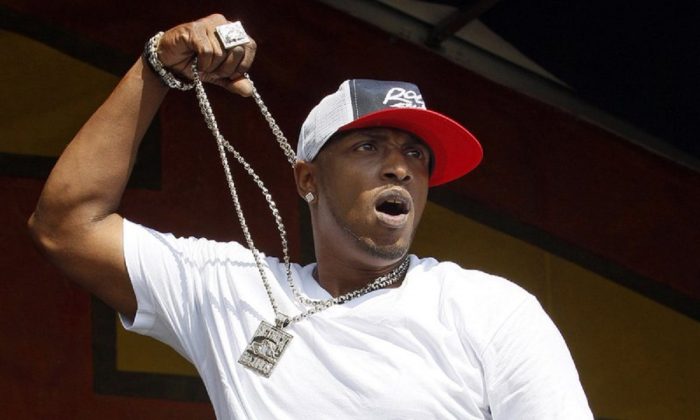 SHREVEPORT, La.—Mystikal, a Louisiana rapper who had been in custody for nearly 1 and a half years on a rape charge, has been released on a $3 million bond.

The artist, whose real name is Michael Tyler, was freed on Feb. 13, from a Shreveport area correctional complex, local news outlets report.

Tyler, 48, of New Orleans, surrendered in August 2017 when he learned there was a warrant out for his arrest. Tyler was accused of a sexual assault at a Shreveport casino in October 2016 and was indicted on charges of first-degree rape and second-degree kidnapping.

His attorney, Joel Pearce, said Tyler’s trial is scheduled for May and that he looks forward to clearing the rapper’s name.

He said that “ultimately whenever the district attorney begins looking at what the facts of the case actually are it’s ultimately gonna be a dismissal.”

His lawyers told KTBS-TV they believe they have enough evidence, including video footage, to show Tyler did not commit the alleged crimes.

Jail officials said Tyler’s release was delayed somewhat this week because the bonding agency he used was not initially approved to bond Tyler out, and then there were issues with completing the paperwork.

Rapper Mystikal, aka Michael Tyler, who’s been in custody for nearly 1½ years on a rape charge, is now free on $3M bond. He was released Wednesday.

Rick Farris with the Caddo Correctional Center where Tyler was held said such delays can happen.

“It’s not uncommon that bondsmen come here and is not approved to bond people out and have to go downtown and get all the right paperwork filed with the clerk’s office,” Farris said.

Two other people indicted on other charges arising from the case are still being held at the correctional center, according to jail records.

Tyler previously pleaded guilty in 2003 to charges that he forced his then-hairstylist to perform sex acts on him and two bodyguards. He was released from a Louisiana prison in 2010 after serving six years for sexual battery and extortion.