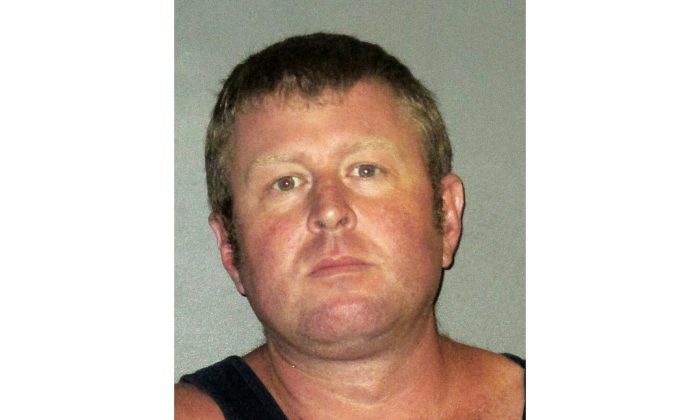 BATON ROUGE, La.—A Louisiana man accused of killing three people and wounding another in 2017 has been found competent to stand trial.

Doctors at the state facility in Jackson say Sharpe understands the nature of the charges against him and is able to assist his attorney. Sharpe was initially found to be incompetent to stand trial in competency rulings that did not address his sanity during the slayings.

Damico says his client has no memory of the time periods when the slayings happened, and he may plead not guilty by reason of insanity. Sharpe is charged with first- and second-degree murder and attempted murder.