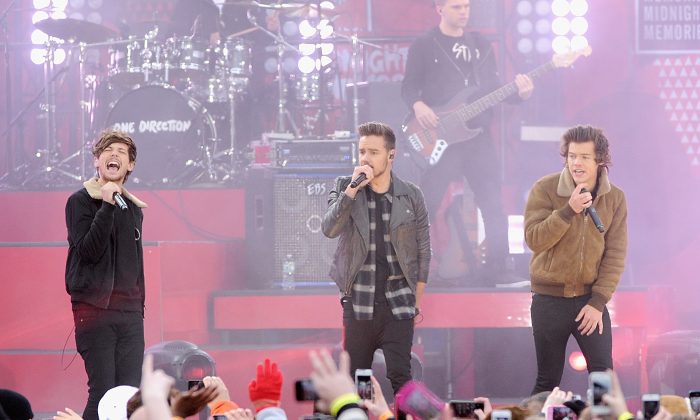 Louis Tomlinson of One Direction has gotten behind the Eden Dora Trust charity campaign, which is seeking to raise money to raise awareness of the Encephalitis disease.

The disease is a rare brain inflammation caused by a virus that occurs most often in the first year of life and decreases with age. It mostly affects the very young and the elderly.

The disease is most often caused by a viral infection.

Tomlinson told his over 15.7 million followers on Thursday that if they are feeling charitable they should donate to the trust.

“Tweet me your photos and I’ll retweet!” he said.

People sent Tomlinson photos of their donations to the campaign, which the trust’s account also retweeted.

It’s unclear what specific connection the One Direction member has with the campaign.

Anyone feeling charitable 🙂 ? Get out there and get fund raising for @EdenDoraTrust ! Tweet me your photos and I’ll retweet! #edendoratust