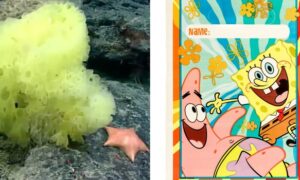 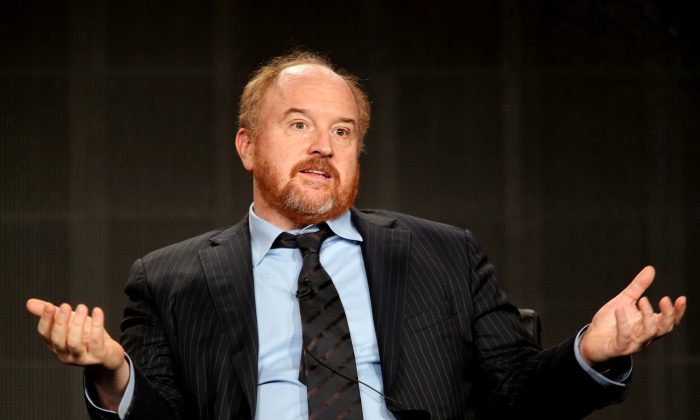 Louis CK: Trump Is ‘Hitler,’ Voting for Him Is ‘National Suicide’

In a newsletter, the comedian Louis C.K. begs Americans not to vote for Trump, calling him a dangerous “bigot” like Hitler and likening America to Germany in the 1930s.

“Please stop it with voting for Trump,” Louis writes, according to Variety. “It was funny for a little while. But the guy is Hitler. And by that I mean that we are being Germany in the ’30s.”

Atypical of anti-Trump screeds, Louis acknowledges that Trump voters have legitimate grievances with the “rigged” American political system and its breed of “criminal opportunists,” but pleads with them that Trump isn’t the answer.

That’s how Hitler got there. He was voted into power by a fatigued nation.
— Louis C.K., comedian

Louis states in his letter that Trump isn’t a conservative and will play his voters like he played everyone else, that Trump is insane for mocking John McCain, and that a gut vote for Trump could mean the slide of America downward to fascism.

“If you vote for him because of how you feel right now, the minute he’s president, you’re going to regret it. You’re going to regret it even more when he gives the job to his son,” Louis wrote. “That’s how Hitler got there. He was voted into power by a fatigued nation and when he got inside, he did all his Hitler things and no one could stop him.”

Louis doesn’t advise his reader to vote for any particular candidate, or vote at all—just that they don’t vote for Trump. He suggested that instead Trump be given another TV show.