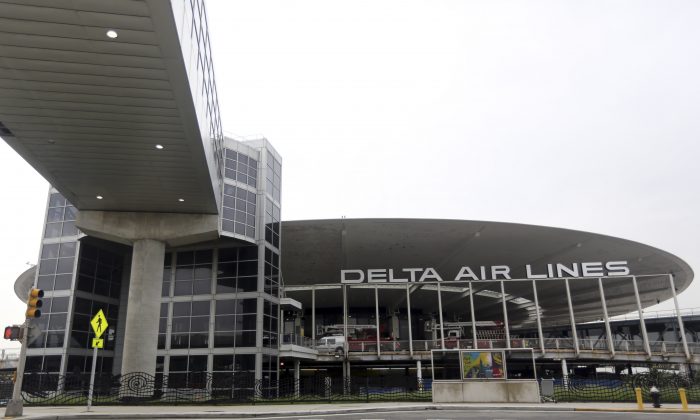 An “explosion”-like noise was being reported in Queens, New York, near John F. Kennedy International Airport on Wednesday afternoon.

At around 2:20 p.m., local time, scores of people went on Twitter, saying they heard a loud boom in Queens.

The NYPD later said that two U.S. military F-22 Raptor fighter jets were flying over the area and caused the sound. There was no explosion.

“Oceanside FD units operating at another alarm DID hear what sounded like a loud explosion a short time ago. Multiple fire and police agencies from the western end of Nassau and Queens did receive reports and investigated with negative results. We are now being informed by the Police Department that the noise was caused by a low flying military plane and there is no emergency,” the fire department wrote.

ABC7 reported that reports came in about the boom from from the Belmont Racetrack, Woodmere, and Valley Stream, as well as other areas. Some in Nassau County, Long Island, said they heard the noise.