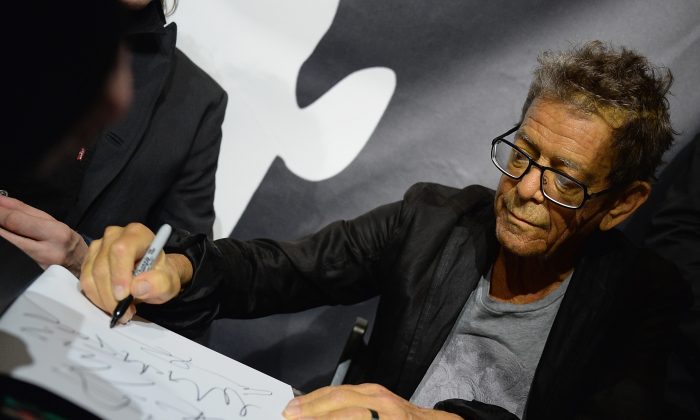 Lou Reed, the iconic singer for the Velvet Underground, has died, says a report from Rolling Stone.

Reed died in Southampton, N.Y., of an ailment related to the transplant, his literary agent confirmed with AP.

Andrew Wylie, the agent, added that Reed had been in frail health for months. Reed shared a home in Southampton with his wife and fellow musician, Laurie Anderson, whom he married in 2008.

Reed was known as the singer of the experimental rock group, the Velvet Underground, from the 1960s and 1970s. The band’s music was considered a pioneering force in rock and roll.