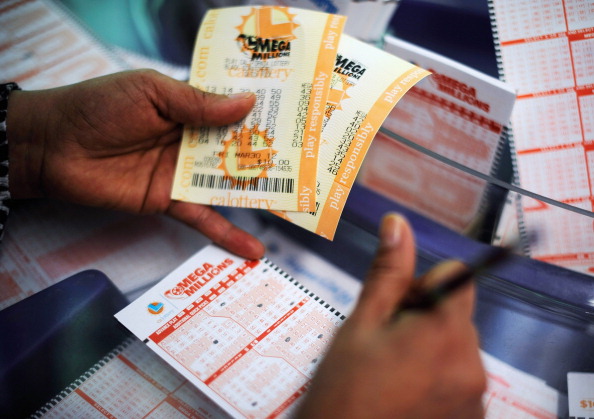 A woman fills out a Mega Millions lottery ticket form at Liquorland on March 30, 2012 in Covina, California. (Kevork Djansezian/Getty Images)
US

A California mother mistakenly put $6 instead of $5 in a lottery machine but it turned into a boon: she won $14 million.

Thuan Le, who Santa Ana, was trying to buy $4 worth of Powerball tickets and a $1 SuperLotto Plus ticket, but instead of putting $5 in, she put in an extra dollar, according to the California Lottery’s website.

“We thought she was joking,” her son told the agency. “But we thought would she really joke like this? My older brother said, ‘Yes, she would.’”

Le plans on purchasing a new home, traveling, and visiting her parents in Vietnam.

She bought her ticket at a CVS Pharmacy located in Mission Viejo, located in Southern California. The store will receive a bonus of around $70,000 for selling the ticket.

“When she ran her SuperLotto Plus ticket through the terminal and realized she had won a $14 million jackpot, she ran screaming out of the store,” the lottery press release reads.