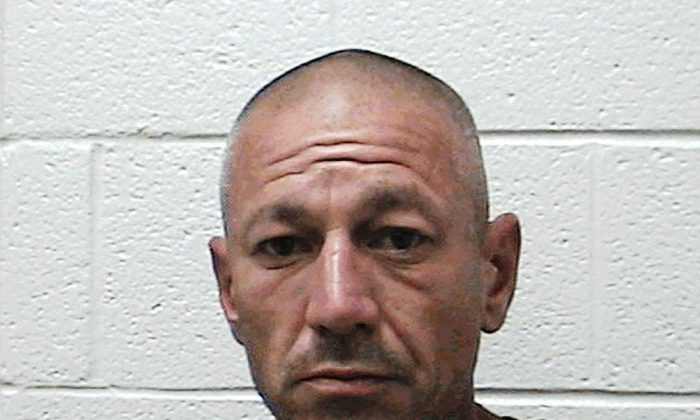 A Georgia man used a a portion of his $3 million in lottery winnings to deal drugs, the U.S. Department of Justice said on Tuesday.

Ronnie Music Jr., 45, of Waycross pleaded guilty to drug trafficking and firearm charges on July 22. They included charges of conspiracy to distribute methamphetamine as well as being a felon in possession of firearms.

“According to evidence presented during his guilty plea hearing, Music conspired with others to possess and distribute kilograms of methamphetamine in Ware County, Georgia and elsewhere. The investigation revealed that in September 2015, Music’s co-conspirators were caught attempting to sell approximately 11 pounds of crystal meth, with a street value in excess of $500,000,” the Department of Justice said in the news release.

Music was identified as a supplier of meth. Officials also determined that he used his lottery winnings to purchase the drugs to sell.

“As part of the case, investigating agents seized over $1 million worth of methamphetamine, a large cache of firearms, thousands of rounds of ammunition, multiple vehicles, and over $600,000 in cash,” the news release said.

United States Attorney Ed Tarver said in a statement that Music tried to “test his luck” using his winnings to deal meth, but now faces decades behind bars due to his “unsound investment strategy.”

Music now faces a maximum possible sentence of life in prison, the Department of Justice said.

Related Coverage
Check Your Wallets: This Quarter Is Worth Much More Than 25¢