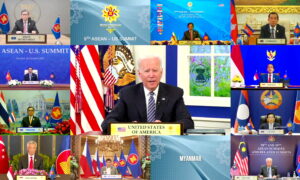 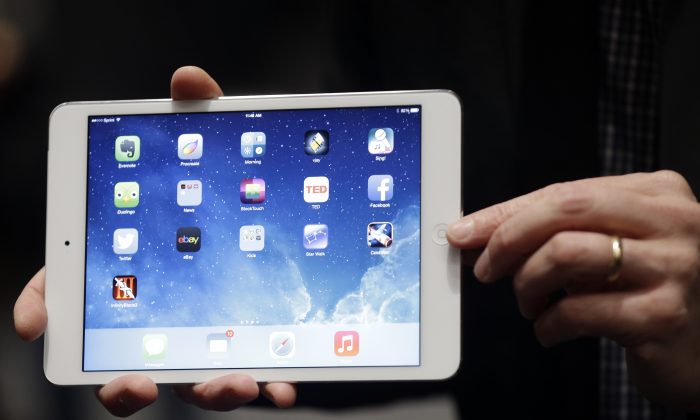 Ipad Air on Tuesday, Oct. 22, 2013, in San Francisco. A Guangzhou woman whose iPad went missing in Europe had to pay Chinese customs 200 yuan ($33) to import it as a new product, after a kind Norwegian man mailed it back to her. (AP Photo/Marcio Jose Sanchez)
China

Lost iPad Taxed by Chinese Customs When Returned to Owner

A Guangzhou woman whose iPad went missing in Europe, while her boyfriend was traveling there, had to pay Chinese customs 200 yuan ($33) to import it as a new product, after a kind Norwegian man mailed it back to her.

Ms. Liu received an email from the man in Norway, who had found her address on the device, and wanted to confirm she was the owner, before sending it back. He paid the postage costs himself, according to Sina News.

However, when the iPad arrived in China, Ms. Liu was issued a notice by her local post office, saying she had to pay customs 10 percent of the price of a new iPad as import tax.

Ms. Liu attempted to discuss the matter with the post office personnel, who referred her to the customs department. Staff at Guangzhou customs told her that she would only receive an exemption if she could provide proof of ownership, such as the bill of purchase.

Despite the tablet being scratched from previous use and full of her personal photos, Ms. Liu was forced to pay the tax to get it back.

Another joked: “If customs is not wrong, then it must be the foreigner’s fault. He should take responsibility for the double charge …”