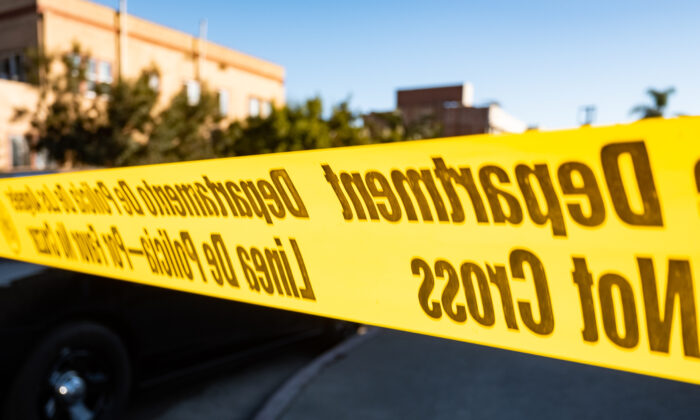 LOS ANGELES—Due to a recent increase in violent street robberies, including a number of follow-home crimes, the Los Angeles Police Department (LAPD) on July 18 urged people to be aware of their surroundings—and to call 911 if they feel they are being followed.

“Victims have been followed from such places [as] Melrose Avenue, the Jewelry District of Los Angeles, nightclubs and high-end restaurants,” the LAPD said in a community alert notification.

“The target of these robberies has been expensive jewelry, including watches and necklaces, as well as expensive purses,” police said. “Victims have also been targeted based on the type of vehicle they are driving.”

LAPD issued the following safety tips to the public:

“Do not chase or follow the robbery suspect out of your home or business,” police said. “Leave the job of catching the suspects to the police.”