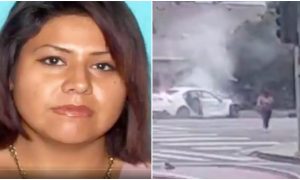 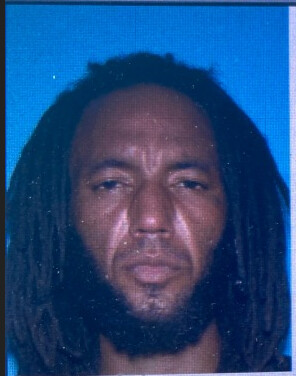 LOS ANGELES—An 11-month-old girl who was taken from her family’s home in South Los Angeles was safely returned today and the homeless man suspected of abducting her was taken into custody, police said.

The baby was taken about 6 p.m. March 7 from the 8100 block of South Western Avenue, but the abduction wasn’t reported to the Los Angeles Police Department until late this morning.

Appearing to be in good health, the girl, identified only as Heather, was found at about 3:15 this afternoon near Broadway and 52nd Street, according to police.

The suspect, 39-year-old Delaneo Adams, was taken into custody at a local hospital, police said.

Detectives said Adams is believed to be a homeless acquaintance of the girl’s parents. He was allegedly with the family Sunday night when he disappeared with the girl and was spotted at some point in the Skid Row area of downtown, holding the child while riding an adult tricycle.