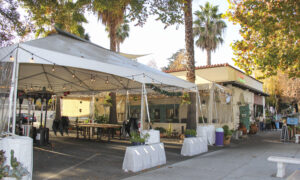 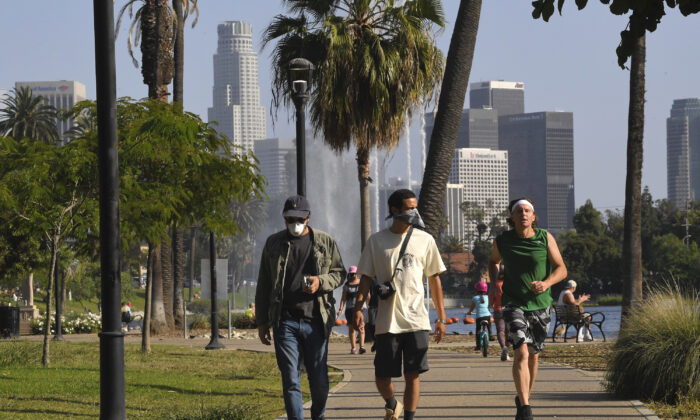 “During this pandemic, our parks have proven to become so much more important than they used to be, and it’s just as important to make sure that we protect the people who visit these spaces,” said Lee, who is the newly appointed chair of the council’s Parks and Recreation Committee.

“Our brave park rangers are often the first responders, and unfortunately tides are changing where I believe over 70 percent of the things that they respond to are regarding law enforcement issues.”

Park rangers are sworn peace officers and receive basic police training after they are hired, according to the Los Angeles Department of Recreation and Parks’ website.

Under Los Angeles Municipal Code 63.41, park rangers have authorization to make arrests but not carry firearms.

“Los Angeles park rangers receive the same level of police academy training as LAPD [Los Angeles Police Department], but do not have the same protective tools as other park ranger agencies throughout the United States that patrol large citywide and rural park areas similar to the city,” Lee said.  “Our park rangers all have four-year college degrees.”

Multiple councilmen, along with Lee and Buscaino, have stated their support for a change to the municipal code, including Bob Blumenfield, Paul Krekorian, and Paul Koretz.

Buscaino introduced a motion to “begin a process that will lead to granting park rangers the authority that comes with being a full-time law enforcement professional with the city,” according to his office.

“When there’s a violent suspect at a park, rangers need to pull out and call [the Los Angeles Police Department] to respond,” Buscaino said. “We cannot wait until we bury a ranger to take action.”

“Without the change it endangers the public, puts parks rangers in harm’s way, poses a liability to the city, and is a tragedy waiting to happen,” LAAPOA President Marshall McClain said.