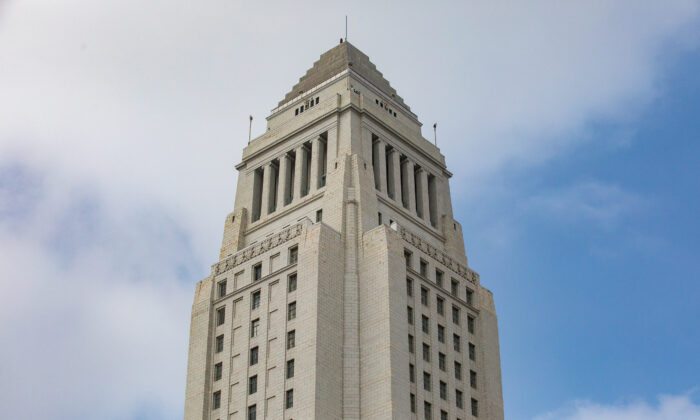 The Los Angeles City Council introduced a resolution on Sept. 20 to support Proposition 1 on the November ballot, which would codify abortion in the state constitution. But critics are concerned that the measure doesn’t have a limit on late-term abortions.

Proposition 1 calls on amending the state constitution to “prohibit the state from denying … an abortion.” The proposition is a response to the overturning of Roe v. Wade, the landmark 1973 precedent that struck down a series of federal and state laws restricting abortion and largely legalized the procedure nationwide.

The rebuttal to the argument in favor of Proposition 1 in the Official Voter Information Guide distributed to voters by the Secretary of State’s Office states that “Proposition 1 is not needed to protect abortion rights but it will cost California taxpayers millions” of dollars through the increased number of abortion seekers from other states coming to California.

“California law already allows access to abortion and contraception,” attorney Heather Hacker said in the rebuttal. “But unlike state law, which limits late-term abortions unless medically necessary, Proposition 1 has no limit on late-term abortions.”