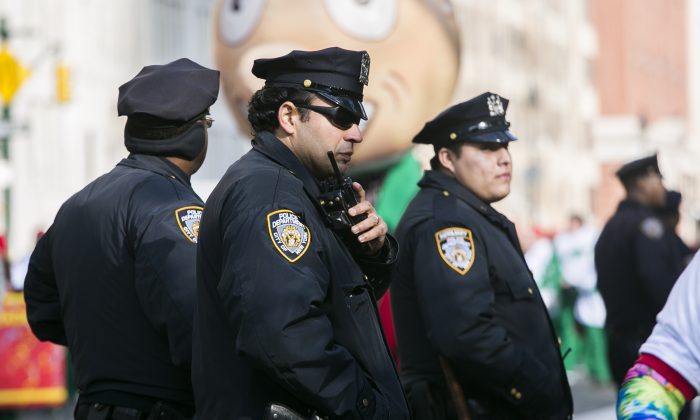 Classes across the Los Angeles Unified School District were canceled on Tuesday following a threat. Meanwhile, a threat was sent to New York City Schools of a possible safety threat.

The LA School District’s superintendent called the threat “rare” amid concerns about security nationwide. New York City schools and other districts around the U.S. received an email terror threat on Tuesday, but police have determined it’s not credible and are investigating it as a hoax.

LA district superintendent Ramon Cortines said the “message” referred to backpacks and “other packages,” according to CNN.

He said a number of schools were threatened, but none by name.

“The circumstances in the neighboring San Bernardino, I think what has happened in the nation, I think what happened internationally” factored into the district’s decision, Cortines told CNN. “I, as superintendent, am not going to take the chance with the life of students.” He was referring to the terrorist attack at a San Bernadino social services facility that left 14 people dead.

Bratton said the in Los Angeles school district shut down without consulting the LAPD. He said the move was a “significant overreaction” on the LA school district’s part.

“Based on the information that we have, this was a very generic piece of writing sent to a number of different places simultaneously and also written in a fashion that suggests that it’s not plausible, and we’ve come to the conclusion that we must continue to keep our school system open,” New York Mayor Bill de Blasio.