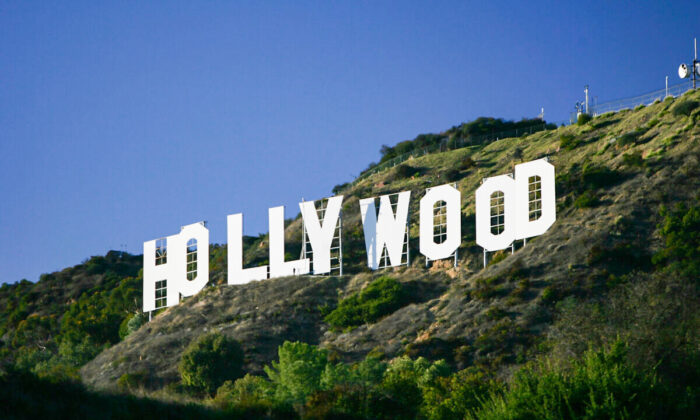 LOS ANGELES—Hollywood could soon see an increase in police presence after a motion introduced Aug. 3 by Los Angeles City Councilman Mitch O’Farrell that intends to address a recent increase in crime in the area.

O’Farrell, who represents Hollywood, is seeking to transfer $216,000 from his office to the Los Angeles Police Department’s Hollywood division to add additional officer shifts.

“If you plan to come to Hollywood to commit crime, you are not welcome,” O’Farrell said. “All Angelenos should feel safe where they live and work.”

The demand for public safety has exceeded the available resources in Hollywood, according to the motion. The motion is expected to come before the Public Safety Committee.

“Hollywood is as diverse, if not more than any other part of the city itself, and having more resources concentrated in this area would be beneficial to ensuring public safety, particularly to the most vulnerable of society,” the motion says.

Blake Chow, deputy chief for the Los Angeles Police Department, said in a statement that people “need to feel safe when they’re in Hollywood.”

“We’re thankful to Councilmember O’Farrell for these additional resources and look forward to quickly putting them to use to prevent, deter, and address crime,” Chow said.