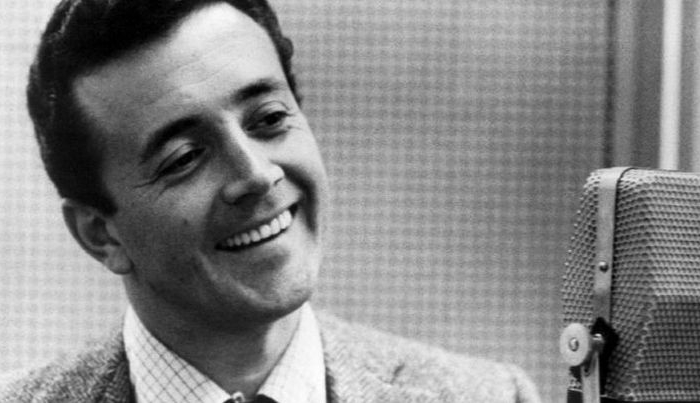 Damone, who, according to Frank Sinatra, “had the best pipes in the business,” died in Miami, Florida.

Damone also appeared at “The Vic Damone Show” on NBC and in films like “Kismet” and “Rich, Young and Pretty.” His biggest hits were “You’re Breaking My Heart” and “On the Street Where You Live.”

“I never thought of myself that way,” Damone wrote in a memoir about whether he was a crossover star.

He said, “That wasn’t my particular gift. My gift was singing.”

People magazine reported that he released more than 2,500 records in seven decades of music.

In 2002, he mostly retired from making music, but he gave a final performance on Jan. 22, 2011, at the Kravis Performing Arts Center in Palm Beach, Florida, to a sold-out crowd.

“I don’t need the money … But, you know, my six grandkids have never seen me on stage,” he said at the time, according to People. “It will be the first time. I will introduce them. It’s going to be exciting for me. Before I die, I want them to have heard me perform at least once.”