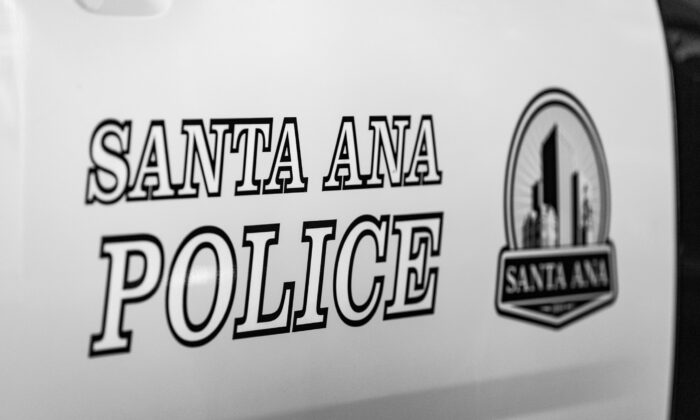 SANTA ANA, Calif.—A veteran Santa Ana police detective who was allegedly caught up in a sting operation was charged Aug. 2 with child annoyance.

Gregory Daniel Beaumarchais, 43, was charged with one misdemeanor count of annoying or molesting a person believed to be a child. He is scheduled to be arraigned Oct. 13.

He is accused of sending “graphic messages” to an investigator pretending to be a 14-year-old girl, according to the Orange County District Attorney’s Office.

The decoy investigator alerted the Orange County Crime Stoppers organization about the allegedly inappropriate messages from a man claiming to be a 45-year-old police officer, prosecutors said. The messages were sent between December and January.

When the defendant’s social media account was cut off by the provider, he allegedly created another account under a similar name, prosecutors said.

The detective could face up to a year in jail if he is convicted a trial. He would also face having to register as a sex offender.

Beaumarchais’ attorney, Paul Meyer, said it would be “premature to comment” as he has not yet received any evidence in the case.

Beaumarchais, who has been in the Santa Ana department since 2011, has been placed on administrative leave.