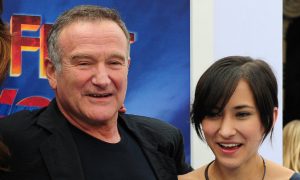 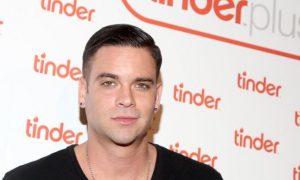 Report: Cause of Death for 'Glee' Actor Mark Salling Is Revealed
0 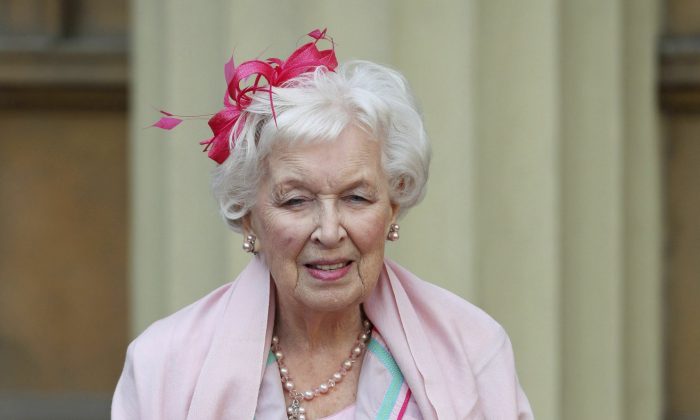 LONDON—British actress and comedic star June Whitfield, whose long career included memorable roles in TV series “Absolutely Fabulous” and “Terry and June,” died on the night of Dec. 28. She was 93.

Whitfield enjoyed a career spanning decades, appearing on some of Britain’s most popular TV shows and earning generations of fans drawn by her wide range and impeccable timing.

She was prominent in the “Carry On” series and the sitcom “Terry and June” with Terry Scott in the ’80s before playing a vital role in “Absolutely Fabulous.”

Her time on “Ab Fab” playing the slightly odd mother of Jennifer Saunders’s boozy character Edina introduced Whitfield to fans who hadn’t been born when she started on radio decades earlier.

Fellow “Ab Fab” stars Saunders and Joanna Lumley praised Whitfield for the warmth and wit she brought to the hugely popular show.

Sad news just in.. The brilliant and gorgeous June Whitfield has sadly passed away at the age of 93. Thoughts go out to her family and friends ❤️ pic.twitter.com/9RpDLzStej

Lumley said she was “heartbroken to lose such a darling friend.”

Whitfield’s father was a telephone company executive and her mother an amateur actress. She once told The Telegraph newspaper she knew very early in life she wanted to be a performer.

“There was never one moment when I decided,” she said. “I went to dancing classes and elocution classes and the appeal was simply that I loved it all.”

She trained at London’s renowned Royal Academy of Dramatic Art and started her career in radio comedy in the 1950s, moving into TV as the new medium eclipsed radio.

She received dozens of honors, including being made a “Dame,” the female equivalent of a knighthood. She received the honor from Prince Charles in a Buckingham Palace ceremony in 2017.

Her husband Tim Aitchison died in 2001. She is survived by their daughter, the actress Suzy Aitchison.