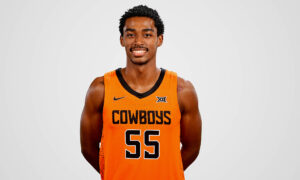 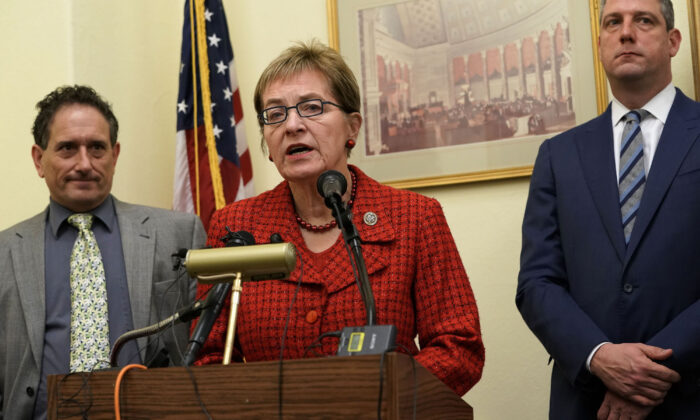 The longest-serving woman in Congress, Rep. Marcy Kaptur (D-Ohio), told The Hill in a recent interview that she struggles with a growing sense of alienation within the Democratic Party as she fights for the interests of her largely working-class Midwest constituents while the Democrat Party is increasingly dominated by representatives from wealthy, often coastal districts.

“They just can’t understand,” Kaptur told the outlet, referring to the difficulty some of her Democrat colleagues have in relating to the concerns of blue-collar constituents like hers.

Kaptur told the outlet she worries that the voices of congressional Democrats who represent wealthy districts are increasingly drowning out those who represent heartland districts.

“It’s been very hard for regions like mine, which have had great economic attrition, to get fair standing, in my opinion,” Kaptur said, adding that, as a Democrat who represents a working-class district, she feels like a minority within her party.

In the interview, Kaptur touched on congressional district data showing that 19 out of 20 of the nation’s wealthiest districts are represented by Democrats.

“Several of my colleagues who are in the top ranks have said to me, ‘You know, we don’t understand your part of the country.’ And they’re very genuine,” Kaptur said. “You can’t understand what you haven’t been a part of.”

The idea that Democrats are losing touch with their blue-collar roots and are increasingly turning into the party of the elites while Republicans are on track to becoming a multiethnic working-class coalition was an oft-repeated theme in the wake of the 2020 election.

In his first remarks following the November election, in which the GOP defied expectations and made gains in the House, House Minority Leader Kevin McCarthy (R-Calif.) said, “This election cycle has made one thing clear: The Republican Party is now the party of the American worker.”

The 2020 election results, in general, reinforced the view that the Republican Party is poised to become a multiethnic coalition of working-class voters. In the presidential race, for instance, former President Donald Trump won the largest share of nonwhite voters, a traditionally Democrat demographic, of any Republican since 1960.

“#Florida & the Rio Grande Valley showed the future of the GOP: A party built on a multi-ethnic multi-racial coalition of working AMERICANS,” Rubio wrote in a tweet.