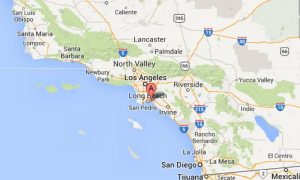 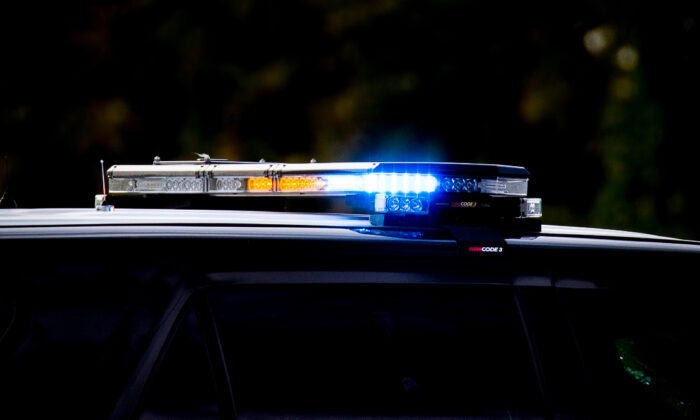 Luna said he will step down in December, though an exact date was not given.

“I have been so fortunate to have had the opportunity to serve this city for the past 36 years and it has been a true honor and privilege to serve as the chief of police for the last seven,” Luna said in a statement released by the Long Beach Police Department (LBPD).

“Among the most rewarding experiences was the opportunity to be a part of this leadership team who has helped to craft innovative programs, initiatives, and strategies to make our department a true 21st century police department,” he said.

Luna began his career at the LBPD as a reserve officer in 1985. He has been part of the LBPD command staff since 2001 and was sworn in as the department’s 26th chief in November 2014.

“Long Beach has been incredibly grateful to have had Chief Luna lead our police department,” said Long Beach Mayor Robert Garcia. “I have served with him since my early days as mayor and he’s been an incredible partner and friend. I am so happy for him and his family and wish him well.”

Information on the selection process for the next chief of police will be announced by the city’s human resource department “in the near future,” according to the LBPD.