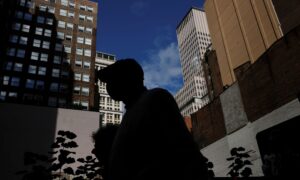 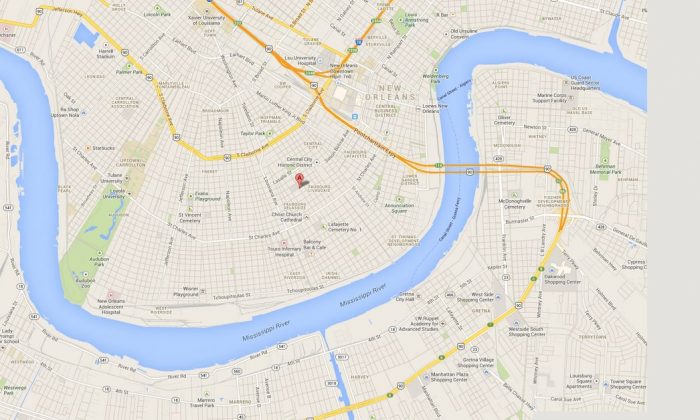 A screenshot of Google Maps shows the intersection of South Saratoga Street and Washington Avenue, near where the girl was shot, in New Orleans.
US

Londyn Samuels, a 1-year-old girl, was shot and killed after a gunman opened fire on a New Orleans street, according to reports on Friday.

The girl was being taken home from the park on Thursday when she was fatally shot, and the female babysitter carrying her was wounded in the incident, reported NBC News.

Father Keion Reed told the broadcaster that “in the back of my head, this is a bad dream I haven’t woken up from yet.”

Authorities said that two men were spotted running away after the shooting, but no one has been charged as of yet. Local media reported that a man was spotted hopping a fence nearby.

“This is a time when the people and the city of New Orleans have to rally together,” Superintendent Ronal Serpas said. “Let us go make these people accountable for what they did.”

Serpas described the shooting as “unacceptable.”

CBS News reported that a $5,000 reward was offered for information leading to the arrest of the suspects.

Police said it was unclear if the girl or babysitter were the intended targets.

“Our community rallies up every time something terrible and tragic like this happens, so please, if you know anything — this happened at a time of the evening when there are people in the streets, there’s people on the street — call Crimestoppers,” Serpas told WWLTV.

“She just loved being around me and her mama. She was our world, you know? She was the highlight of every day,” Reed told NBC. “She was always happy. When I was down, she would crawl in the bed with me and say, ‘Dada,’ and hit me in the face to make me smile.”