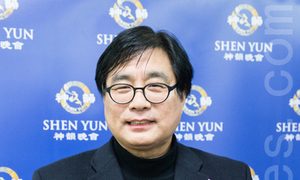 Member of Council of Art Critics: Shen Yun Itself Is 'Art and Culture'
0 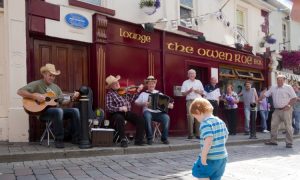 The Gathering: Ireland Opens its Arms to the World
0 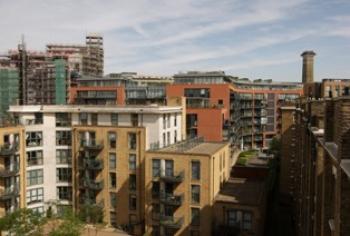 By lya Rzhevsiky
Print
After a period of falling real estate prices during the economic downturn, U.K.’s millionaire homeowners have experienced a surge of positive growing demand.

Properties in London and South East England worth more than 1 million pounds ($1.5 million) have risen 11 percent in 2010.

This number is almost three times as high as the 4 percent growth recorded in the entire U.K. in 2010, making London’s luxury property market much hotter than all the rest. According to BusinessWeek, the number of property millionaires grew by almost 12 percent in 2010, amounting to 56,026 households.

“The south of the country has been affected far less by the mortgage squeeze as a result of the inflow of foreign money and the strength in the city keeping demand for million-pound pads at peak levels. But the rest of the market and particularly the North have seen a steep decline,” said property website Zoopla’s Commercial Director Nick Leeming.

“London will also have benefited from the strong recovery in the financial sector, which is an important driver of buyer confidence and housing demand in the capital,” stated a U.K. House Price Index release.

Overall, despite the 4 percent growth, property prices in the U.K. have not reached the peak levels seen in 2007 before the crisis. This is mainly due to restricted lending from banks, government spending cuts, and higher taxes resulting in weak demand.

“The housing market in 2010 was a tale of two halves. The first half of the year was still characterized by the upward momentum in prices seen through most of 2009. … The second half of the year then saw a marked change in the supply-demand balance in favor of buyers. … Alongside the increasing number of sellers, buyer demand trended lower over the second half of the year, constrained by tight credit conditions and low levels of consumer confidence in the economic outlook,” summarized the U.K. House Price Index.

Regarding the outlook for the year ahead, the U.K. House Price Index commented: “On balance, a relatively stable picture, with the possibility of a small price decline, appears the most likely outcome for 2011 at this stage.”