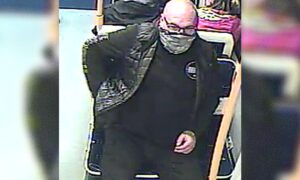 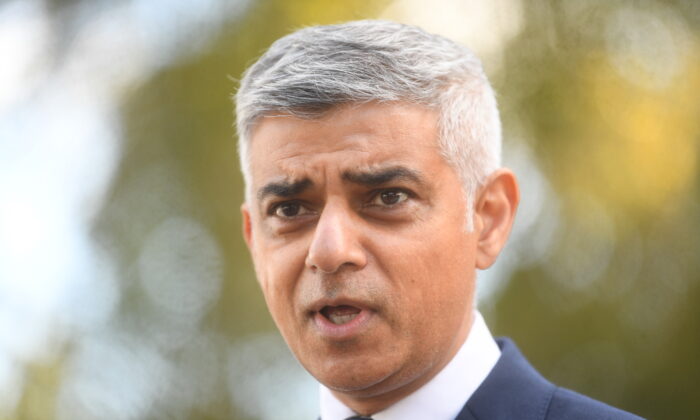 London Mayor Demands an End to the 10 p.m. Curfew

London Mayor Sadiq Khan is demanding the central government immediately lift the 10 p.m. curfew on pubs and restaurants in the capital.

Khan stated that before London was put into Tier 2 measures on Friday, he had already been saying that curfews needed to be reviewed.

“Now London and other parts of the country have moved into tier 2 and higher restrictions, which prohibit household mixing, the current 10 p.m. curfew policy makes even less sense and should be scrapped,” Khan said in a statement.

Khan echoed the broader criticisms of the curfew, namely that it had backfired by stoking social mixing in the streets and on public transport.

The Tier 2 restrictions mean that people cannot mix in pubs and restaurants with people outside of their household.

Many in the hospitality industry say that Tier 2 is the “worst of both worlds”: coming with more restrictions than Tier 1 but without the financial support of Tier 3.

Khan said, “Immediately scrapping the 10 p.m. curfew would allow more sittings of single households in restaurants throughout the evening, helping with cash flow at a time when venues need all the support they can get.”

The government’s rationale for the curfew has been that people spilling out onto the street earlier are more likely to be sober enough to observe social distancing.

The Labour mayor also called on the Conservative government to introduce “a proper job retention scheme” like the 80 percent furlough scheme that accompanied the lockdown.

He said, “The Government still haven’t got a grip on this virus and provided a functioning test and trace system. Ministers must give businesses the support they need to survive while restrictions remain in place.”

Khan’s demands for more local business support chime with those of other mayors and local politicians who are increasingly wrestling with the central government over lockdown measures.

The government announced today that Manchester was to be put into Tier 3 measures, against the wishes of local Mayor Andy Burnham and other local leaders.

The central government and local leaders could not agree on a financial support package.

The new Tier 2 restrictions ban people from mixing with members of other households in pubs. Many regions now subject to Tier 2 previously allowed people to meet under the “rule of six” in pubs.

Under Tier 3, pubs will have to close unless they are serving meals—effectively shutting down bars.

British brewery and pub operator Marston’s says it will axe one in seven jobs, with recent restrictions—including the latest three-tier system—smothering the industry’s already struggling bounce-back.