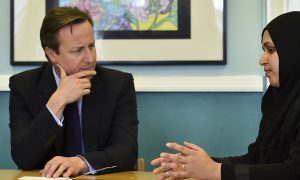 Britain to Seize Passports of Teens at Risk of Extremism
0 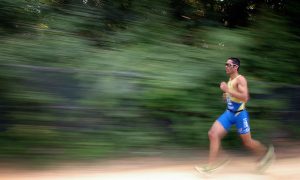 Extreme Endurance Exercise: If You Do This Type of Exercise, You Could Be Damaging Your Heart
0 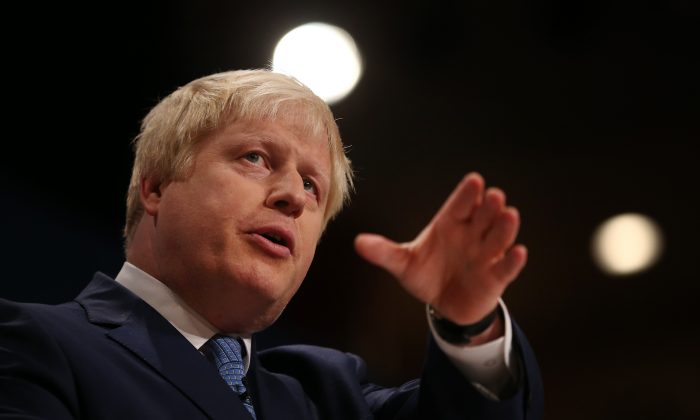 London Mayor: Boy in Extremist Video Should Be Taken Away

LONDON—London’s mayor says a small child shown threatening non-Muslims in a grisly ISIS video should be taken from his parents if the family ever returns to Britain.

The boy, thought to be 4 or 5, was identified by a man who told Britain’s Channel 4 News that he is his grandfather. The man, whose daughter converted to Islam and moved to Syria with her family, said the boy doesn’t know what he is doing and is being used for propaganda purposes.

The Associated Press isn’t naming the grandfather to avoid identifying the child, who is seen on the video wearing camouflage and saying: “Go kill the kuffar (non-believer) over there!”

London Mayor Boris Johnson said Tuesday that that boy should be placed in foster care.

“This child is a victim of child abuse and he is, as I understand it, a British national,” Johnson said. “I think we have a duty of care.”

British intelligence officials wouldn’t comment on what they call a live anti-terrorism investigation.

Helen Bower, spokeswoman for Prime Minister David Cameron, said an initial assessment has been completed, but that officials won’t comment on the identities of the people involved “at any stage of the process.”

The video, posted Sunday, features a masked man who speaks with a British accent before he and four masked colleagues use pistols to kill five purported spies at close range. The masked man appears to have stepped into the role formerly played by British citizen Mohammed Emwazi, who was killed by a drone strike in November after taking part in a series of beheading videos that earned him the nickname “Jihadi John.”

British news media have said the man might be a British citizen who was born a Hindu and converted to Islam. That man was arrested in Britain in 2014 for suspected links to banned extremist groups, but fled to Syria after he was freed on bail. People who know him, including his sister, couldn’t say for sure whether he is the man in the video.

Home Secretary Theresa May has agreed to brief Parliament later Tuesday to explain how the man was able to leave Britain for Syria despite having been arrested for terrorism-related offenses.