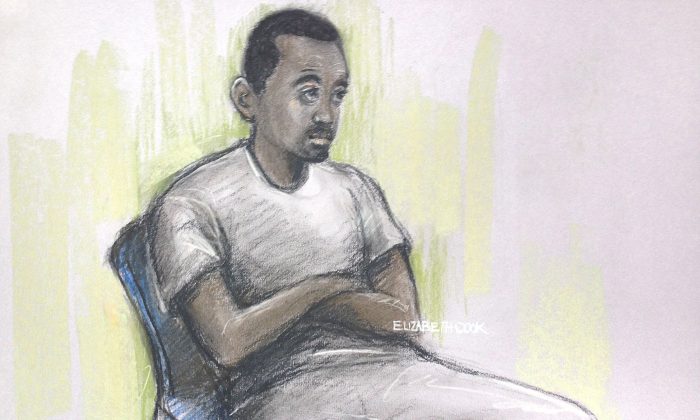 London Attacker Had ISIS Images on His Phone, Reportedly Tried to Behead Victim

The man who stabbed two people at a London tube station had ISIS images on his phone, prosecutors said on December 7.

The stabbing over the weekend took place at the Leytonstone station, with suspected terrorist Muhaydin Mire, 29, attacking the two victims with a knife.

He yelled “This is for Syria!”

He also revealed that Mire had pictures on his phone showing he idolized terror group ISIS, also known as Islamic State, ISIL, and Daesh.

Other images on the phone related to last month’s terror attacks on Paris.

Witnesses said it seemed as if Mire was trying to behead the man he tried to murder. Both the man and another person who was wounded are recovering.

Cmdr. Richard Walton, head of the Metropolitan Police’s Counter Terrorism Command, told CNN before the first court appearance that authorities are investigating the stabbing as an act of terror.

“As a result of information received at the time from people who were at the scene, and subsequent investigations carried out by the Counter Terrorism Command … I am treating this as a terrorist incident,” he said.

Mire did not speak in his court appearence. He’s scheduled to appear again on Friday.