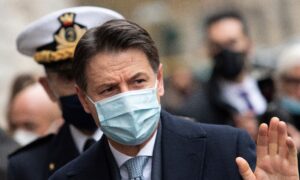 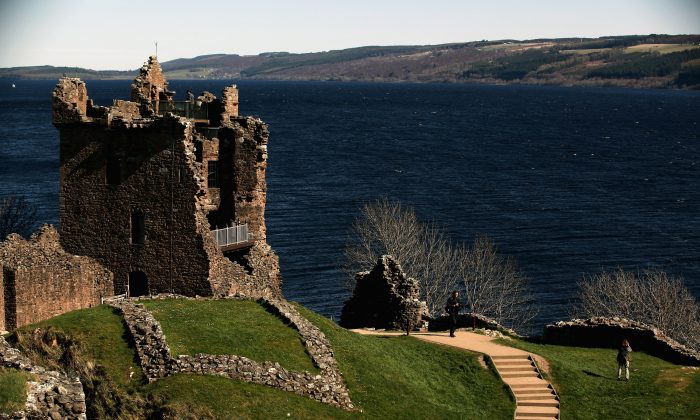 U.K.-based Jacobite Cruises might be paid more than six figures if one of its ships are damaged by the Loch Ness Monster.

Freda Newton, the owner of the Inverness-based cruise line, told the Daily Mail: “I don’t know what the odds of this actually happening might be, but this is Loch Ness.”

“How silly would we look if it did and we weren’t covered for it? I hope we never have to make a claim and if Nessie does make another appearance, she gives our boats a wide berth,” Newton continued.

Local firm Towergate Moray Firth said it was “probably the most unusual insurance request” the company has ever received.

“But we are delighted to provide cover,” he said. “I’m sure everyone who sets sail on the loch would settle for a sighting of Nessie rather than a much closer encounter. We wish Jacobite, their passengers and crews many more happy voyages on the loch without any claims on this policy.”

Jacobite Cruises, which owns three ships, includes daily trips on the Loch Ness and carries 10,000 sightseers per day, according to the Inverness Courier.

In 2006, The Guardian reported that more than 100 swimmers got insured for more than $1 million each against Loch Ness Monster bites during a triathlon event.

“The competitors will all be very psyched up and very driven, so there’s going to be a lot of noise and a lot of splashing going on, just the sort of thing that might annoy a prehistoric lake monster. Or even worse, give it an appetite,” David Hart of the firm Nova International said at the time, according to the paper.

Loch Ness Monster Fan Club Cary Campbell, however, said that “everyone knows” that Nessie is friendly.

“She has been present in the loch for centuries and never hurt a soul in all that time,” he said. “If she wanted to get involved in the race, though, that would be another matter. Through her knowledge of the loch, she’d beat everyone. She might even continue on land and finish the competition, though I doubt that.”