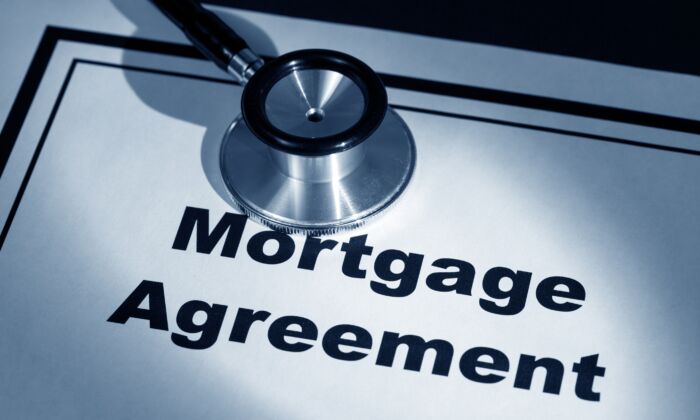 California-based mortgage lender LoanDepot has announced that it intends to lay off thousands of workers as the company deals with “rapidly changing market conditions.”

LoanDepot is aiming to generate about $375 million to $400 million in “annualized savings” by the end of 2022 by adopting measures like headcount reduction, the company said in a July 12 regulatory filing with the U.S. Securities and Exchange Commission.

According to Chief Financial Officer Patrick Flanagan, the company currently has a cash position of about $1 billion. The firm is expecting “continued challenging market conditions,” estimating mortgage originations to decline by about 50 percent in 2022.

An accelerated decline is expected in the second half of the year, followed by a “further decline” in 2023.

“Over the next two quarters, we expect to accelerate these efforts and aggressively drive down our costs in line with our previously stated goal of exiting this year with a profitable operating run rate,” Flanagan said in the filing.

“After two years of substantial headcount and expense growth that was necessary to support unprecedented origination volumes we are returning to previous levels of staffing and expense,” he said.

Rising prices of homes and increasing mortgage rates have created a housing affordability crisis in America.

According to Harvard University’s annual State of the Nation’s Housing Report released in June, about four million renter households have been priced out from buying a home as they do not have the qualifying income necessary to be approved for a mortgage.

As affordability becomes a challenge, the demand for homes and mortgages falls, thereby affecting the mortgage industry. Wells Fargo & Co. has already terminated at least 114 employees in 2022 from its mortgage lending team. JPMorgan Chase & Co. announced layoffs in June, which affected over 1,000 employees.

Some people have been shifted to new teams.

“There is almost no incentive to refinance. So that drop off in business, in addition to our view of slowing (home) sales, suggests there will need to be layoffs across the industry,” Douglas Duncan, senior vice president and chief economist at Fannie Mae, told Reuters.

Olu Sonola, head of U.S. Regional Economics at Fitch Ratings, said the western, midwestern, and southern regions of the United States are likely to see more job losses in the housing market.