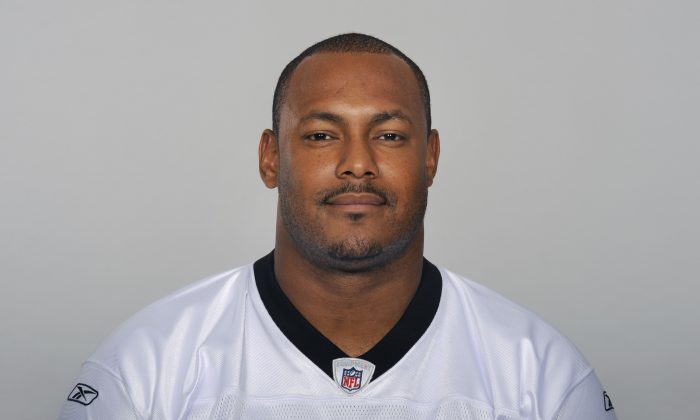 A police search has found a loaded 9 mm handgun inside the car of slain NFL star Will Smith, said New Orleans police.

A fully loaded gun was also found in the vehicle of the suspect, but there is no ballistic evidence that either firearms had been used.

Smith was shot multiple times on Saturday night and declared dead soon after. Cardell Hayes is suspected of shooting Smith with a .45 caliber gun, found at the scene of the crime.

Another man was also inside Hayes’s car at the time of the incident. Hayes’s lawyer John Fuller said that his client had felt “threatened.”

“It would be safe to say that not only did my client feel threatened, but citizens that were out there in that block felt threatened, as well. And I think the unearthing of a second gun will lend itself to the defense of Mr. Hayes,” Fuller said Monday, ABC News reports.

Hayes is being held with a bond set a $1 million, and plans to plead not guilty, his lawyer said.

According to Fuller, Hayes was in his Hummer when he was hit by another vehicle, a Mercedes SUV, which sped off. Hayes then proceeded to chase the vehicle, a claim backed up by video evidence.

Hayes’s lawyer did not say that the vehicle was driven by Smith, but Smith was driving a Mercedes on the night he died.

However, the police said that it was Smith’s vehicle that was rear-ended by another car.

Smith and Hayes got out of their cars and “exchanged words,” police said, and “during the argument, Hayes produced a .45 caliber handgun and opened fire, striking Smith and his wife.”