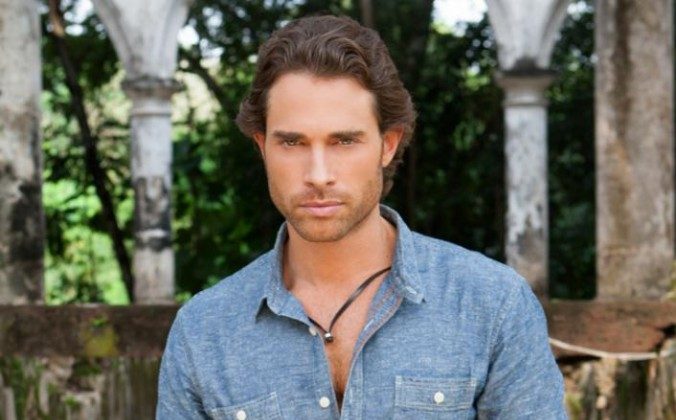 The Lo Que La Vida Me Robó final episodes were recently aired and people are wondering how the telenova ended.

The final two episodes saw Victor telling everyone that it was Graciela who helped Pedro Medina.

Dimitrio, meanwhile, goes after his mother and tells Josefina to call her and lie about Victor’s condition, which makes Graciela happy inside.

Dimitrio later pushes Graciela out of her wheelchair, and then finds the doctors that she bribed to make her kids believe she had terminal cancer, reported Latin Times.

Dimitrio tells Graciela that she will be arrested and Montserrat tells her that they’ll never forgive her. But Graciela says she knows where Pedro Medina is hiding, so they drive off to there. Graciela gets on top of a wall and throws herself off a cliff.

Josh Luis and Pedro finally agree to meet to deliver their respective children, while Dimitrio sneaks to the house and gets Amalia and Victoria. Pedro finds out and shoots at Jose but Alejandro takes the bullet.

Jose Luis frees Romina from a cage and then tries freeing Laurito but is unable and dies from the explosion.

Police come and arrest Pedro. It’s later revealed that Graciela isn’t dead but is homeless, and her sons walk by and give her money but don’t look at her.

Jose reunites with Refugio and Angelica at heaven beach while Alejandro and Montserrat walk out of a church hand-in-hand.