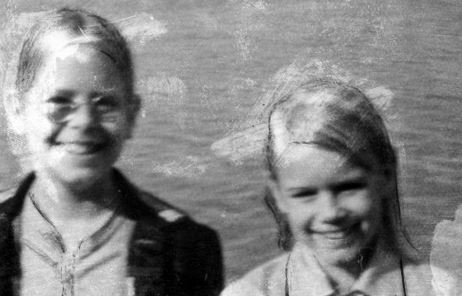 Sheila Lyon and Katherine Lyon in an undated family photo. The sisters went missing in 1975.
Crime and Incidents

Lloyd Lee Welch Jr. has been named as the person of interest in the disappearance of the Lyon sisters.

A widespread search of the area yielded no results.

Welch is a convicted child sex offender who is imprisoned in another state. He was convicted of charges including unlawful sexual contact in New Castle County, Delaware, reported the Washington Post.

Before getting caught he traveled extensively around the country.