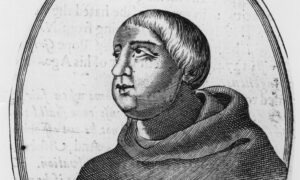 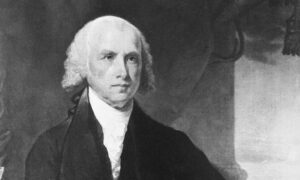 COVID-19, Madison, and the Consequence of Crisis Legislation
0 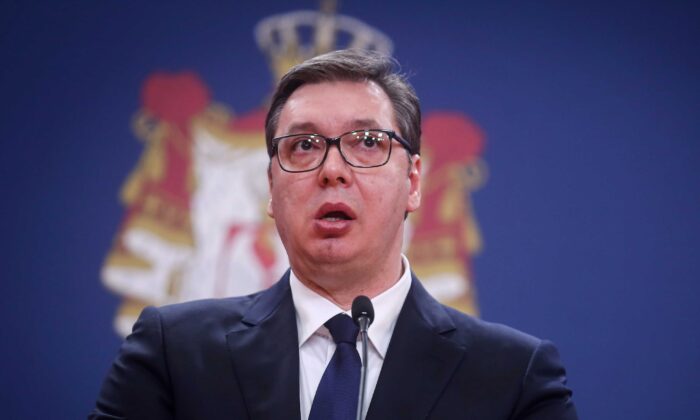 Living in the Land of Tyrants

James Otis, one of the original patriots, was a man who was constantly concerned about the threat of tyranny. He was the one who coined the famous phrase, “Taxation without representation is tyranny.”

Otis was living in the land of tyrants, just as Americans are finding themselves today.

In the 1760s, he narrowed his focus against the British government when the Writs of Assistance were universally issued.

“It is a power that places the liberty of every man in the hands of every petty officer,” he wrote.

The fear that some in power will take their power to destructive ends is no different today than it was in the 1760s.

The Global Race to Rule

The COVID-19 pandemic has created a global race for government officials to prove who can not necessarily rule best, but who can rule most effectively. From mayors to governors to heads of state, the attempt to control the spread of the illness has induced various methods for controlling the citizenry.

It would be an understatement to say these officials, regardless of their geographic location, are in a position of envy. The task is a very tall one, and for some, it has become insurmountable. This is why outrageous statements have become nearly commonplace, like that of Vincenzo De Luca, the president of Campania in Italy, who threatened to send police with flamethrowers to people’s homes if they didn’t comply with lockdown measures.

In Serbia, the threat is inflammatory, yet more actual. Under the state of emergency, President Aleksandar Vucic has assumed absolute authority, which has led to closing the nation’s borders, 12-hour curfews, and house arrest for those 65 and older.

In Hungary, Prime Minister Viktor Orbán is exercising the same authority during the country’s state of emergency. A new pandemic-related bill entails prison sentences of up to five years for spreading false information about the CCP virus, commonly known as novel coronavirus, and up to eight years for interfering with efforts to control the spread of the illness, such as disobeying curfew and quarantine orders. An opinion that doesn’t coincide with the government’s directives is considered false information, which violates the country’s freedom of the press.

Israel’s government is using its counter-terrorism technology to track those suspected of being infected. South Korea is tracking credit card purchases and issuing a government-mandated GPS app for the purpose of tracking and punishing those who break quarantine—all without a warrant.

Rodrigo Duterte, the president of the Philippines, has taken the ultimate step by ordering police and military to shoot “troublemakers.”

Here in the United States, the threats have been slightly less intrusive.

States and counties (and parishes) continue to shut down or highly restrict the movement of its citizens under the threat of penalty of law. Businesses have been fined or forced to close. Individuals have been subject to the same. Meanwhile, numerous prison inmates have been released due to the threat of coronavirus.

In Houston, a man charged with murder was released on bond because of his fear of contracting the illness.

In Florida, a pastor was placed under arrest for denying local orders and holding church services. He has since complied and closed the doors of the church. Gov. Ron DeSantis responded by executive order, stating that houses of worship are considered essential. Other state governors have either issued or are considering issuing the same order.

Bill de Blasio, the mayor of New York City, has not only threatened to shut down houses of worship during the pandemic, but to do so permanently.

Police are, unfortunately for them, on the front lines of enforcing these orders. It has resulted in citations, fines, and arrests. Enforcing these orders that have completely sabotaged the American way of life has resulted too often in pushback from citizens, and pushback that is in itself criminal. There’s been violent resistance, including citizens using the virus as a physical threat to law enforcement.

Not abiding by social distancing guidelines, breaking curfew, and attending church has created criminals who would otherwise never be. This is the result of authoritarianism.

The fact is, this ongoing citizen-level isolationism is soon to undergo a contraction, as the UK has begun to fear. People, not just Americans, can’t be involuntarily confined to their homes for extended periods of time, regardless of how noble the reasons may be.

While Otis stated that “a man’s house is his castle,” he wasn’t suggesting people be confined to it. In fact, his fear during his time is very relatable to today’s situation.

US Officials Should Adhere to Otis’s Worries

The writs of assistance granted power to officers of any level to conduct searches and seizures at any time, any place, against anyone, for any reason, or no reason at all. That was a sticking point when states began creating their constitutions, as well as when the Bill of Rights was written.

Otis complained that each officer could become, and undoubtedly, at times, would become, “a tyrant in a legal manner.” And that’s the worry, not just in the United States, but around the globe, that citizens will be subject to tyrants.

Serbia, Hungary, South Korea, Italy, the Philippines, and other nations have and are conducting themselves in tyrannical manners under the guise of security and human preservation. The competition to be crowned the most effective leader has well been underway. The rules are of their own dictating. The best results, regardless of the means, could very well become the accepted method moving forward.

The U.S. federal government, and, in particular, state and local governments, are establishing their own methods, as is granted them in the 10th Amendment. Britain created a fever pitch against the colonists 260 years ago because of ever-tightening restrictions. American officials are doing much the same, though it remains to be seen when it will hit a fever pitch.

“It was once a fundamental maxim that every subject had the same right to his life, liberty, property, and the law …” Otis wrote. Unfortunately, that fundamental maxim seems as uncertain today as it was in the 1760s.